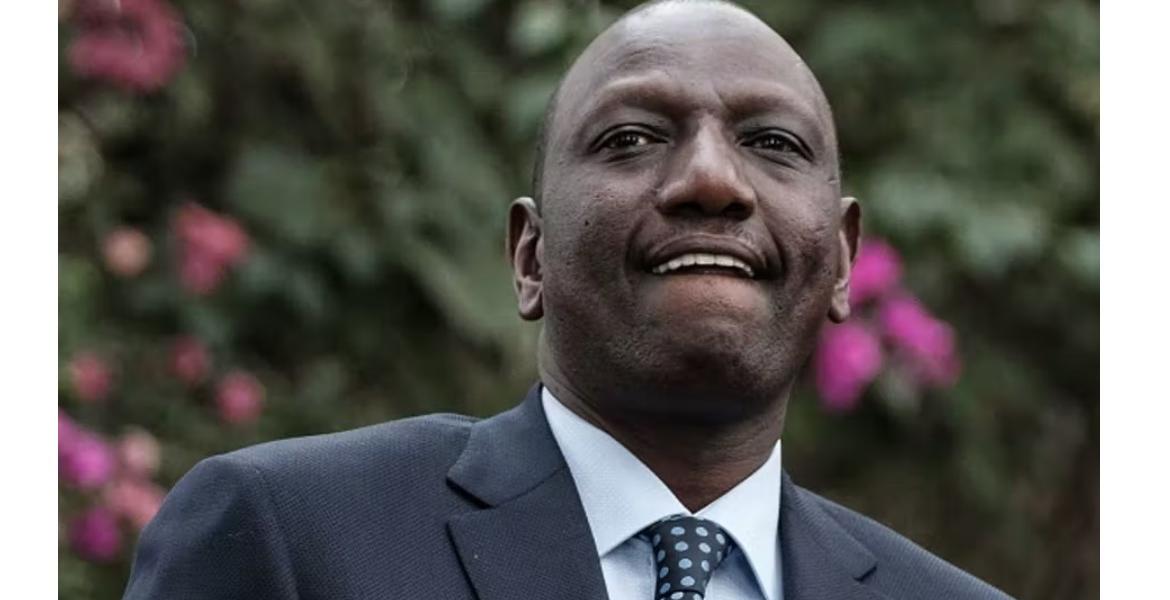 William Ruto was sworn in as Kenya’s fifth president on Tuesday at a ceremony attended by tens of thousands of people in the capital, Nairobi.

Ruto hailed his inauguration as “a moment like no other”, adding that a “village boy” had become president.

But Odinga did not attend. He issued a statement saying he had “serious concerns” about his opponent’s victory.

Odinga has alleged that the result was rigged, but the Supreme Court has ruled the election was free and fair.

Ruto, who was Kenya’s Vice President from 2012 to 2022, was handed a copy of Kenya’s constitution and a sword to represent the transfer of power from President Uhuru Kenyatta.

With his hand on a Bible, the 55-year-old swore to preserve and protect the constitution. He said:

Standing here today is testimony that there is God in heaven. I want to thank God because a village boy has become the president of Kenya.

Unlike his predecessor Uhuru, who is the son of Kenya’s first President Jomo Kenyatta, Ruto grew up in rural areas.

He also portrayed himself as a hustler who was challenging an attempt by two dynasties – the Odingas and Kenyattas – to hang on to power.

Ruto had conciliatory words for Odinga and all his opponents. He said:

Their supporters will be my constituents. I will work with all Kenyans irrespective of who they voted for.

There was also a handshake between the outgoing Kenyatta and Ruto despite their differences during their second term in office.

Kenyatta has stepped down at the end of his two terms. He backed Odinga in the election, saying Ruto was unworthy to serve as president.

Kenyatta congratulated Ruto on his win but only a day before his inauguration.

About 20 heads of state from across Africa attended the event.

Leaders from the Christian and Islamic faiths offered prayers for the new president. | BBC News