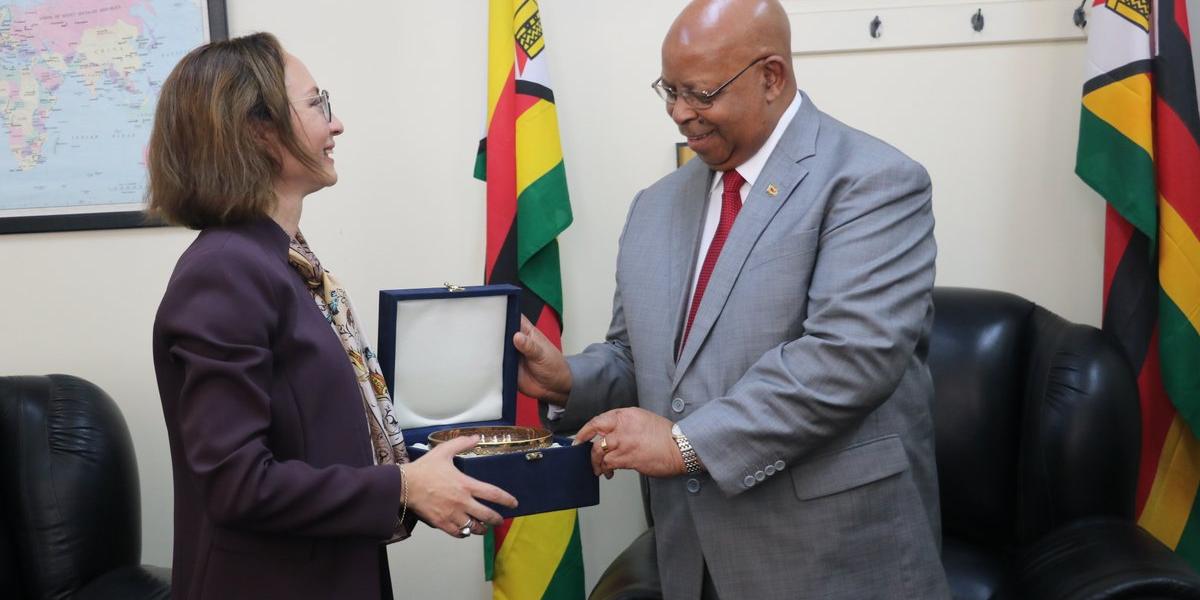 Turkey’s ambassador to Zimbabwe Berna Kasnakli Versteden has dismissed reports that Zimbabweans were being trafficked to her country as labour and sex slaves.

Versteden spoke about the human trafficking reports on Tuesday during a courtesy call to the Speaker of the National Assembly Jacob Mudenda.

This follows a report by NewsDay in June this year which claimed that scores of Zimbabweans were stranded in Turkey after they were trafficked there on false job promises.

Turkey’s top diplomat in Zimbabwe said the allegations were false, adding that Ankara and Harare enjoyed cordial relations. She said:

We have done the necessary steps regarding such fake news and there are no such things as such and we have issued a statement on that.

The co-operation on scholarships is continuing. We are receiving more applications all the time every year.

However, a recent United Nations Office on Drugs and Crime report indicates that Turkey is a top destination for victims of human trafficking. | NewsDay