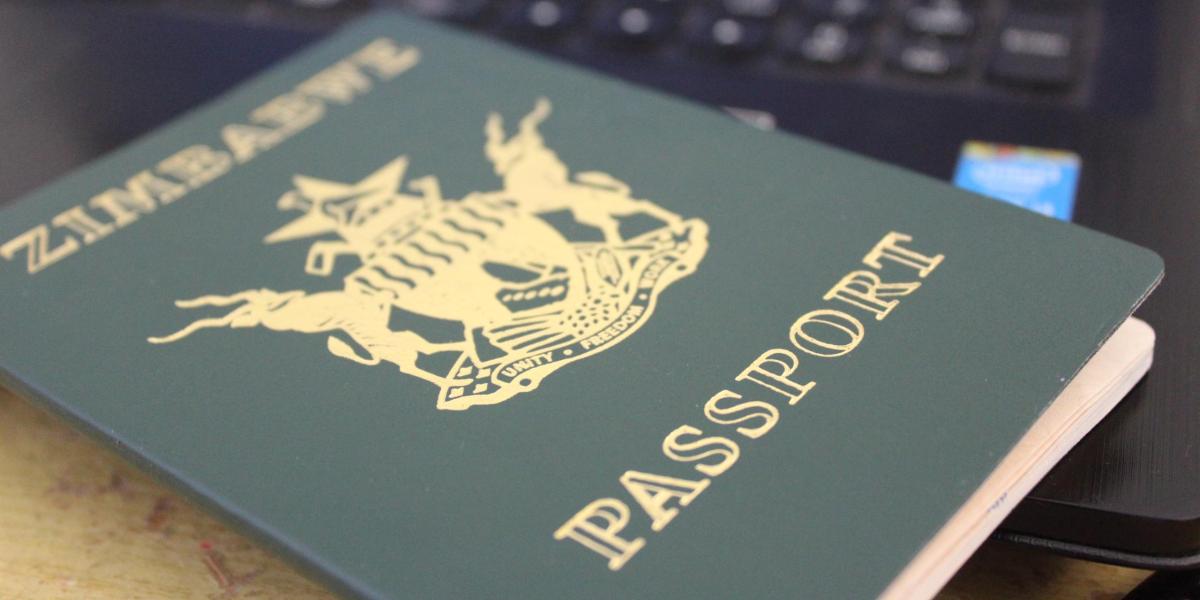 South Africa’s Home Affairs Minister Aaron Motsoaledi said that expired Zimbabwean exemption permit (ZEP) holders who do not apply to be in the country legally will be punished if they remain in SA after the grace period runs out.

Motsoaledi said this on Tuesday when he appeared in parliament to provide an update on the ZEP process underway. He said:

The ball is in their court, not in the government’s court. We will deal with them the same way we deal with someone who is in the country illegally and overstayed. There is punishment for that.

Motsoaledi explained that there are two applications the Department of Home Affairs is expecting from expired Zimbabwean exemption permit (ZEP) holders. He said:

There are two applications we are expecting from Zimbabweans, namely the visa in terms of the Immigration Act and an application for a waiver where an applicant may say these are their circumstances and they ask for a waiver from what the government has directed them to do.

We realised that work needed experts because it is a special dispensation, so I appointed a team of six, including three officials who were dealing with the reviewing of permits and three senior councils from the private sector.

They have had several meetings to outline how the work is going to be done so there is a common understanding and they follow similar standards when they start working.

Motsoaledi insisted that the South African government was not targetting Zimbabweans. He said:

I know people say we are only targeting Zimbabweans, but the Basotho permit is expiring at the end of December 2023.

The Zimbabwean permits expired in December 2021. This is because they were issued at different times.