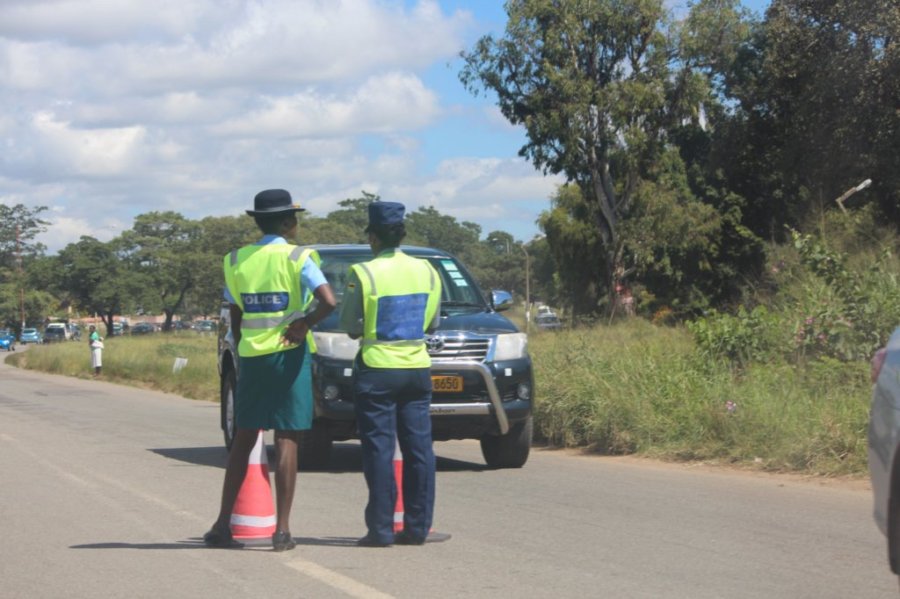 The Zimbabwe Republic Police (ZRP) has launched a manhunt for a motorist who dumped his car after he nearly ran over two police officers who were controlling traffic in Msasa, Harare, during evening peak-hour congestion on Monday.

In a statement, ZRP said the motorist was driving against the flow of traffic along Mutare Road near N. Richards when he was instructed to stop. ZRP said:

ZRP Mabvuku is investigating a case of attempted murder in which an unknown motorist attempted to run over two police officers who were on de-congestion duties along Mutare Road near N. Richards, Msasa on 12/09/22.

The Police had instructed the motorist to stop as he was driving against the flow of traffic.

Meanwhile, Police managed to impound the vehicle, a Toyota Wish registration number AFT 4573 and the driver fled from the scene.