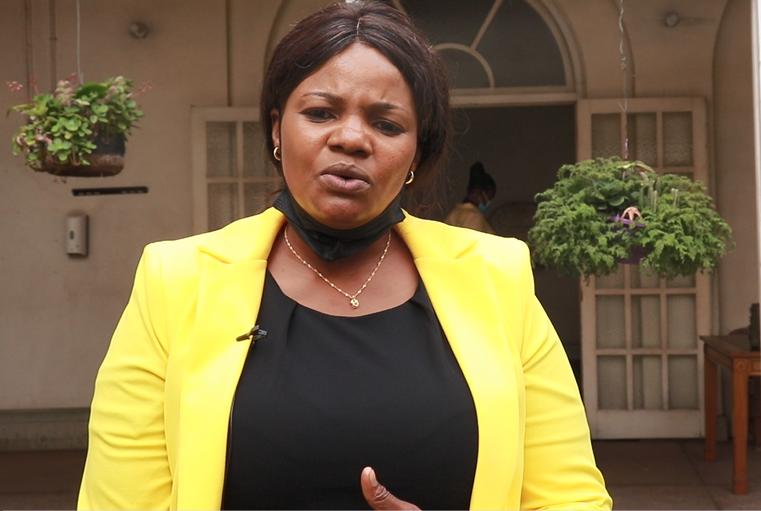 President Emmerson Mnangagwa is reportedly angry with ZANU PF members over the party’s loss in two by-elections held in Kwekwe in March.

Former State Security Minister, Owen “Mudha” Ncube, who is believed to be a close ally of Mnangagwa, recently told ZANU PF supporters in Kwekwe that the President was not happy with the results. Said Ncube:

You are the ones who caused us to lose. How do you explain a situation whereby, in Mbizo three-quarters of the people who voted were ZANU PF members, but the party went on to lose?

That issue is still fresh. In Kwekwe the issue is also still fresh. We gathered that there are people in the structures who gave our people US$5 not to vote in the by-elections, it is well known.

That issue is still fresh. If you are sabotaging a ZANU PF MP you are a sell-out.

2 comments on “Mnangagwa Angry Over By-election Defeats In Kwekwe”