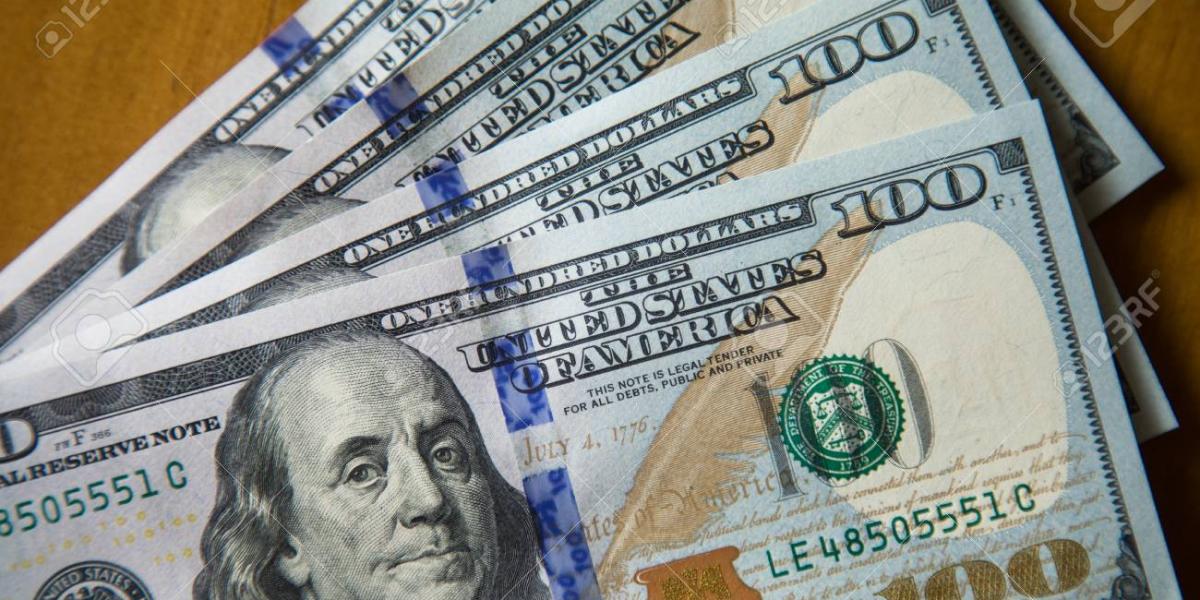 A Mutare businessman lost US$1 200 to two women he had invited to his Morningside residence for “quality time”.

The suspects, Beatrice Munetsi and Tatenda Kauza pleaded guilty to theft charges when they appeared before Mutare magistrate, Thandiwe Sibanda on Monday.

Prosecuting, Thurston Mubvumbi, said the two women stole the money from Richard Pamire (36) after he invited them to his place. Said Mubvumbi:

The accused committed the offence after visiting the complainant’s Morningside residence. Pamire only realised the theft after the pair had left. He made a police report leading to the two’s arrest.

Munetsi and Kauza were remanded in custody to Wednesday for sentencing. | The Manica Post