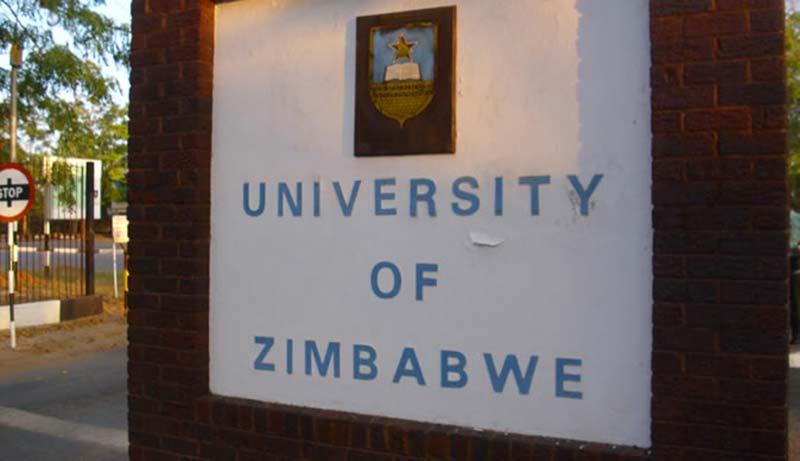 Sixteen (16) University of Zimbabwe (UZ) students were arrested Monday for participating in a demonstration at the Mt Pleasant campus over a recent tuition fee hike.

The students were expected to appear at the Harare Magistrates Court on Wednesday.

They were reportedly dragged out of hostels by the police using evidence of pictures circulating on social media.

The Zimbabwe Lawyers for Human Rights (ZLHR) said that three student leaders were assaulted while in police detention.

Crisis in Zimbabwe Coalition (CiZC) has condemned the arrests and demanded the students’ unconditional release. It said:

The number of students arrested as of Monday’s UZ demo has risen to 16. We continue to call for the unconditional release of the students, who we believe have no case to answer for all they did was peacefully demand affordable university fees.

The tuition fee hike prompted students to protest on campus threatening to boycott classes until the increase is reversed. | NewZimbabwe.com