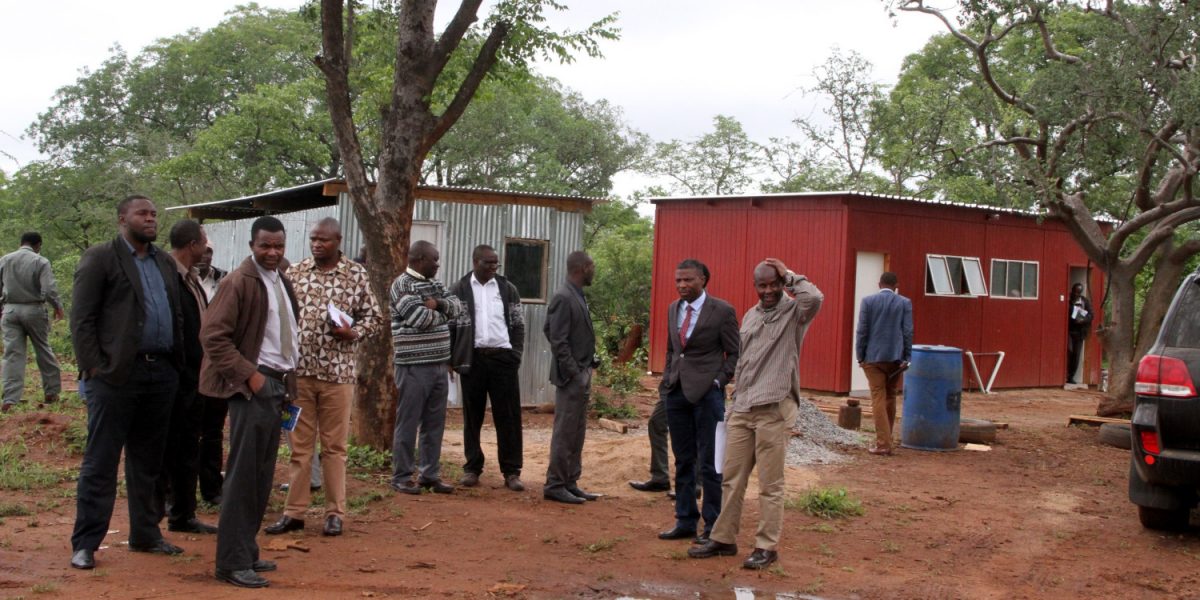 Businessman and socialite, Wicknell Chivayo, has told the High Court that his arrest on allegations of defrauding the Zimbabwe Power Company (ZPC) had tarnished his integrity to an extent that it was now difficult to get any lucrative contracts.

He was testifying in a case where he is suing ZPC for US$22 million for defamation, and for breaching the solar project deal, which he argues was still valid.

He said he has lost credibility with potential clients. NewZimbabwe.com cites Chivayo, an ex-convict, as saying:

I can no longer do any projects due to the bad publicity l have received due to the ZPC deal.

I have lost potential business in Kenya and Tanzania. l had gone there to do business and l was told l was the person who took money from ZPC and ran away.

We visited the site together, they came back and did a report so it does not make any sense that l failed to deliver on the promises agreed on.

They have been malicious and circulating falsehoods

He further insisted that ZPC was owing Intratrek huge amounts of money from a deal they penned seven years ago.

Chivayo denies the allegations by ZPC that he took money meant for the Gwanda solar project which he reportedly failed to implement.

He says he should be given a chance to complete the project for the benefit of the country.

ZPC paid $5.6 million to Intratrek Zimbabwe, in which Chivayo is a director, for pre-commencement works in the construction of a $200 million solar power plant in Gwanda. Chivayo failed to deliver.

The case spilt into court and in 2019 the High Court prohibited ZPC from cancelling the contract and suing to recover the money paid to Chivayo’s company. The ruling left ZPC with the onus of paying him $25 million for breach of contract or allowing his company to proceed with the project.

The Supreme Court overturned the ruling.