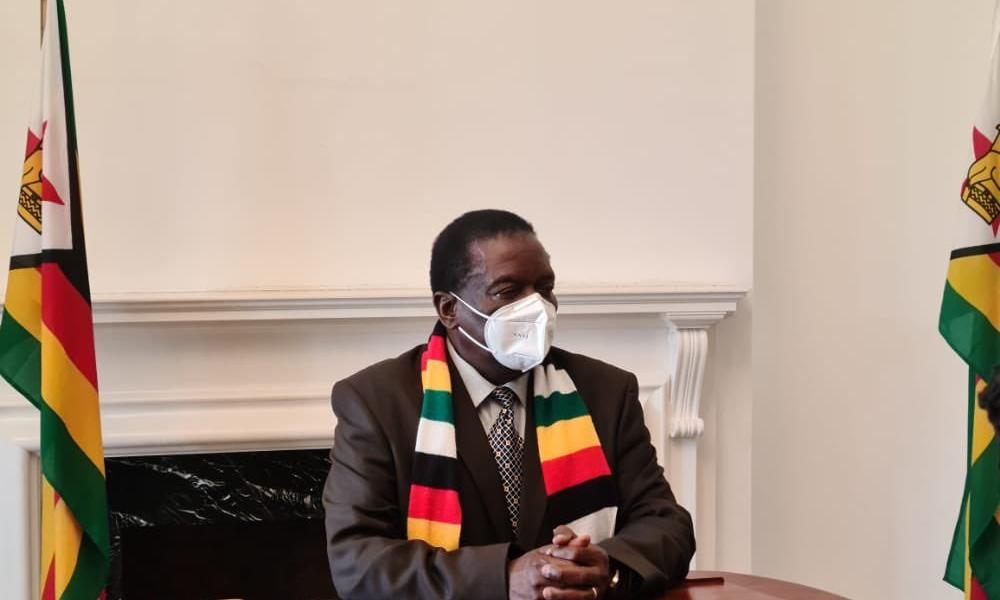 President Emmerson Mnangagwa has sent a condolence message to the Kaneta family following the death of Brigadier General Charles Kaneta last Saturday. Kaneta whose Chimurenga name was Santana Tongai collapsed at his farm in Nyanga and was pronounced dead upon arrival at Hauna District Hospital. In a message seen by Pindula News, the president said:

It was with profound shock and sadness that I learnt of the untimely passing on of Brigadier General Charles Kaneta at his rural home in Honde last Saturday. What makes his demise painful and difficult to accept is that he showed no signs of being unwell and was on a routine visit to his rural home.

The passing on of Brigadier General Kaneta whose Chimurenga name was Santana Tongai, is a great loss to our Nation, and to our Defence Force whose crop of wartime field commanders is gradually being whittled down. The late Brigadier General joined the liberation struggle in 1975 in Mozambique at a very tender age. A graduate of the Nanjing Military Academy in China, as well as a beneficiary of specialized military training in Syria, Cde Kaneta’s contribution to the liberation struggle stands out in our annals of liberation history. He was a tough and brilliant military instructor through whose hands passed many cadres, including senior party officials such as the late National Hero Cde Herbert Ushewokunze, late Cde Crispen Mandizvidza and Dr Sidney Sekeramayi.

Following his attestation in 1981 into the integrated Zimbabwe National Army, the late Brigadier General realised an illustrious military career, rising through the ranks to become a Brigadier General. He served our Nation well.

On behalf of the Party, Zanu PF, Government, the people of Zimbabwe, my family, and indeed on my behalf, I wish to convey my heartfelt condolences to the Kaneta family, especially to his wife, Amai Kaneta, and the children who have lost a loving husband and father respectively. May they take comfort from the knowledge that we are together during this their darkest hour of grief and sorrow.

In recognition of his immense contribution to the liberation of our Nation and to our Independence in the service of the Zimbabwe Defence Force, the Party has seen it fit and proper to honour the late Brigadier General Charles Kaneta with National Hero status.