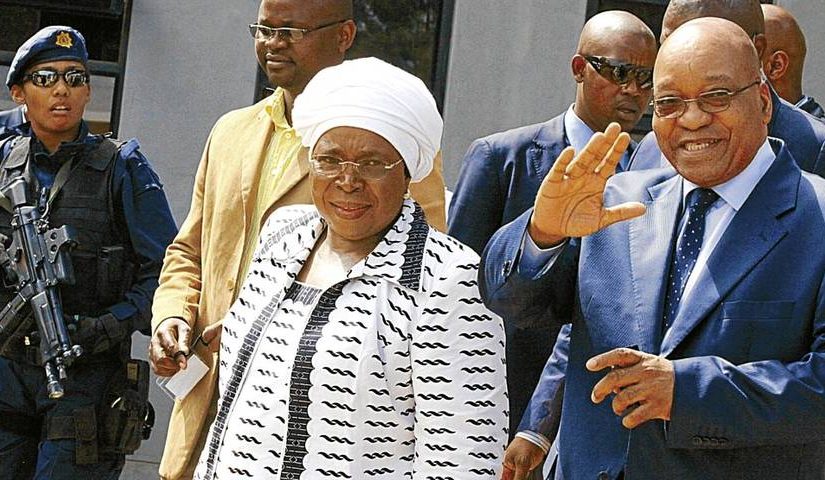 Nkosazana Dlamini Zuma, the wife of former President Jacob Zuma has indicated that she will run against President Cyril Ramaphosa for the African National Congress (ANC)’s presidency.

A few weeks ago, Nkosazana Dlamini Zuma’s youngest daughter, Thuthukile Zuma, started posting social media posters of her mother’s bid for the ANC’s top job, according to the Daily Maverick. 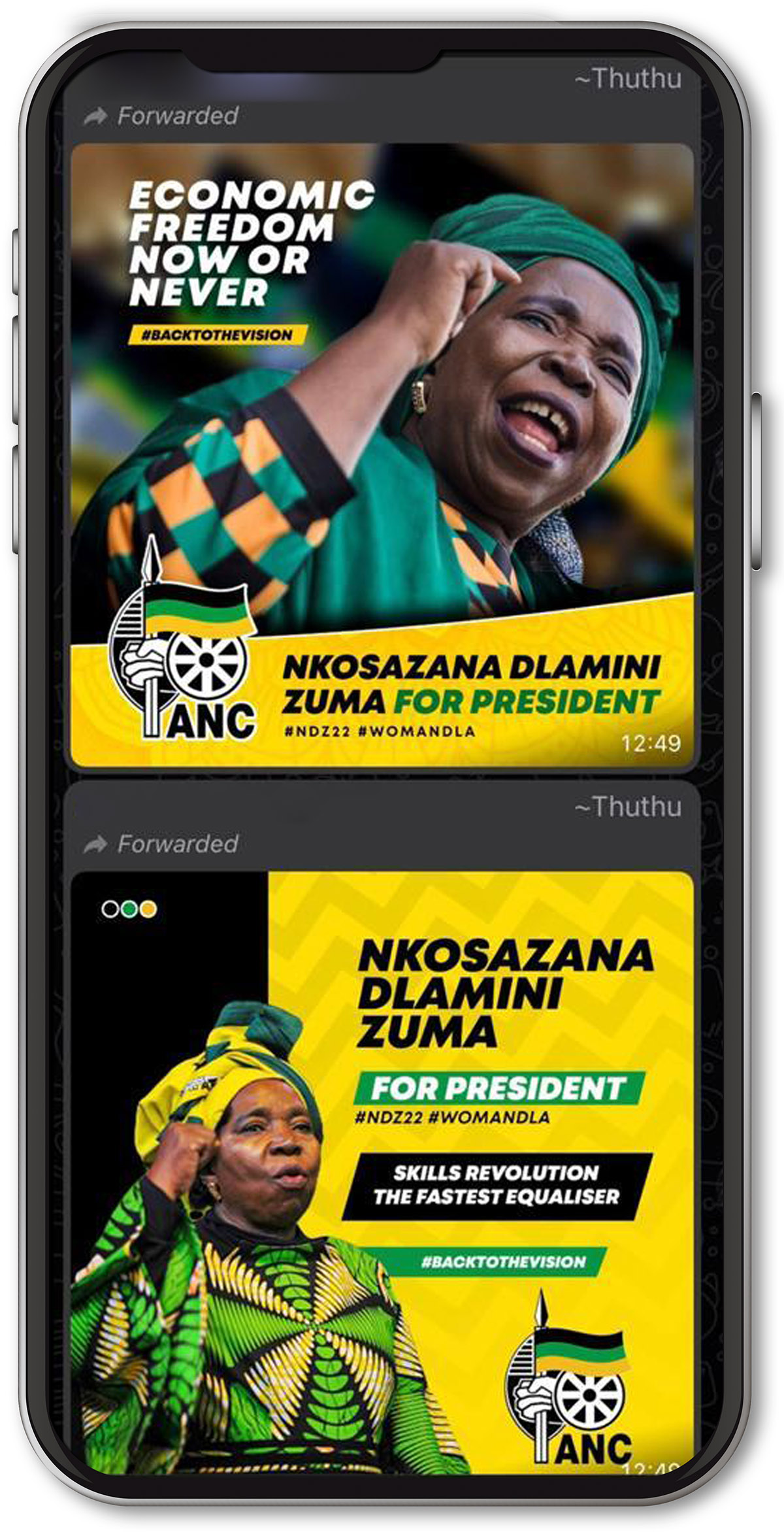 The posters announced Dlamini Zuma’s campaign ahead of its confirmation in the Sunday Times on 11 September. In 2017, Dlamini Zuma was narrowly beaten to the position of ANC president by just 179 votes by President Cyril Ramaphosa.

Dlamini Zuma confirmed to the Sunday Times, via her spokesperson Lungi Mtshali, that she has been nominated for the position by ANC branches and is available to accept. That means it is game on in the ANC race for the presidency in December as the nomination window opened this week.

It is unknown whether Dlamini Zuma will run as the RET-faction candidate or whether she will put distance between it and her agenda, which is to fight on a “Womandla” or woman’s ticket.

For more than 100 years, the ANC has never had a female leader, and the lobby to accelerate women’s leadership is growing. But the RET faction does not have a credible leader to run against Ramaphosa in December and may put its weight behind her.

Analysts believe that Ramaphosa has been weakened by the 2020 Phala Phala theft of game sale funds from a sofa they had been sewn into at his farm. It now turns out that the cash was hidden at the farm for much longer than the single weekend Presidency spokesperson Vincent Magwenya first claimed in June.

Dlamini Zuma is popular in the ANC but not outside it especially considering her strong hand approach to dealing with the COVID-19 pandemic.