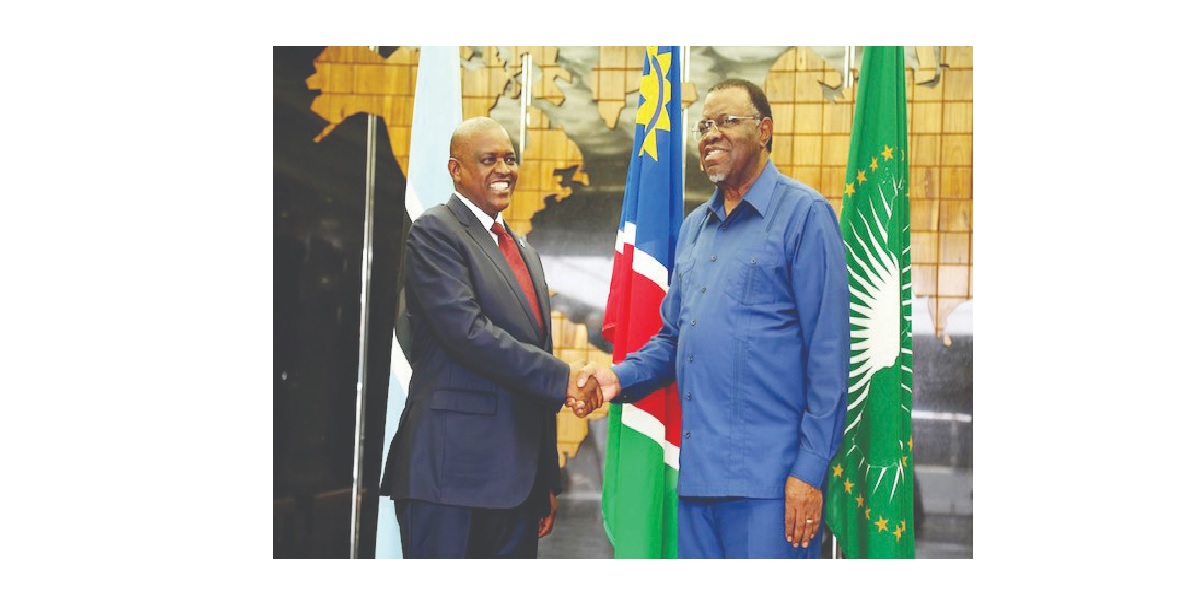 Namibia and Botswana have agreed to lift passport requirements on their border, a first for southern Africa.

Our two countries not only share a common border, but also a common people and heritage. A symbiotic and inter-dependent relationship exists along our common borders.

Therefore, I call on our senior officials to fast-track the implementation of the usage of Identity Documents (IDs) as travel documents between the two countries, without delay.

Meanwhile, the development has resulted in criticism aimed at neighbouring Zimbabwe with award-winning journalist, Hopewell Chin’ono saying Botswana has been meeting Zimbabwean leaders but nothing tangible has materialised. In a Facebook post seen by Pindula News, Chin’ono said:

But back home in Botswana whilst meeting billionaire businessman Strive Masiyiwa, he correctly said that Zimbabwe is not a safe place for investment because of lack of Rule of Law!

It is so sad that President Masisi would do this coming to Zimbabwe and playing politics with our lives lying about sanctions yet when he is home he tells the truth.

The countries around us have benefited from the lack of Rule of Law in Zimbabwe because investments go to their countries running away from Zimbabwe.

Very sad!!! At least they shouldn’t lie about why we are in this ZANUPF man-made crisis!

Similar sentiments were made last year when Botswana and Zambia constructed the Kazungula Bridge.