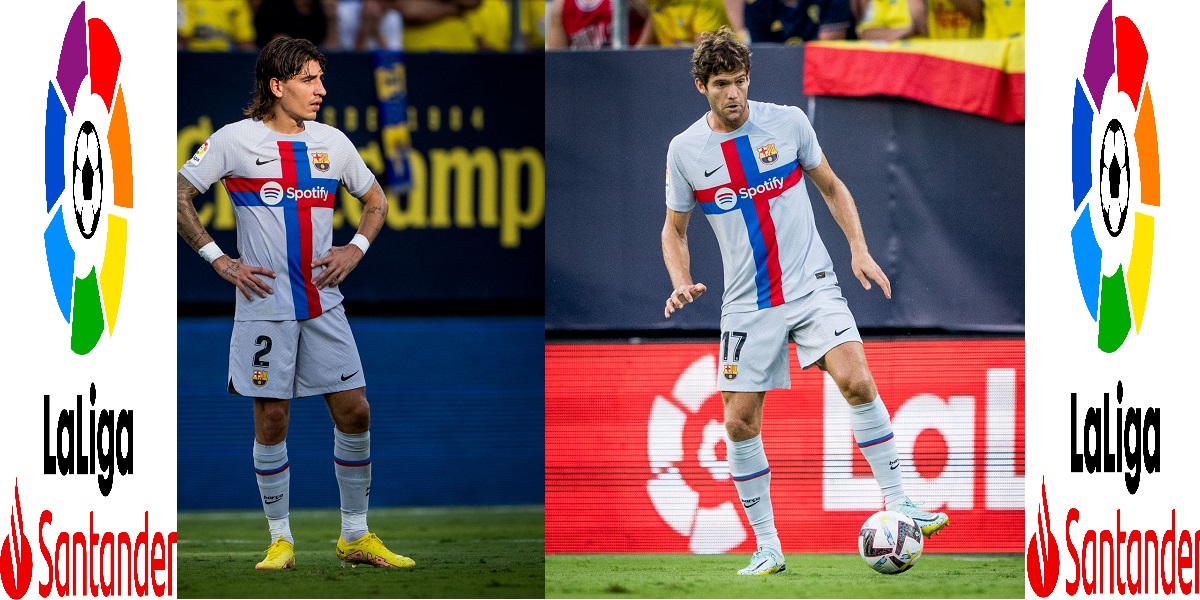 Bellerin joined Barcelona on a free transfer after Arsenal agreed to terminate the defender’s contract. The Spaniard penned a one-year deal with his hometown club.

Bellerin, who spent last season on loan with La Liga side Real Betis, had one year left to run on his Gunners contract, but the Premier League side allowed him to end the deal early and join Barca as a free agent.

Meanwhile, Marcos Alonso who spent the majority of his career in England after making his debut in LaLiga for Real Madrid, joined Barcelona as part of the Pierre-Emerick Aubameyang deal, alongside a €12m “adjustment” from the Blues.