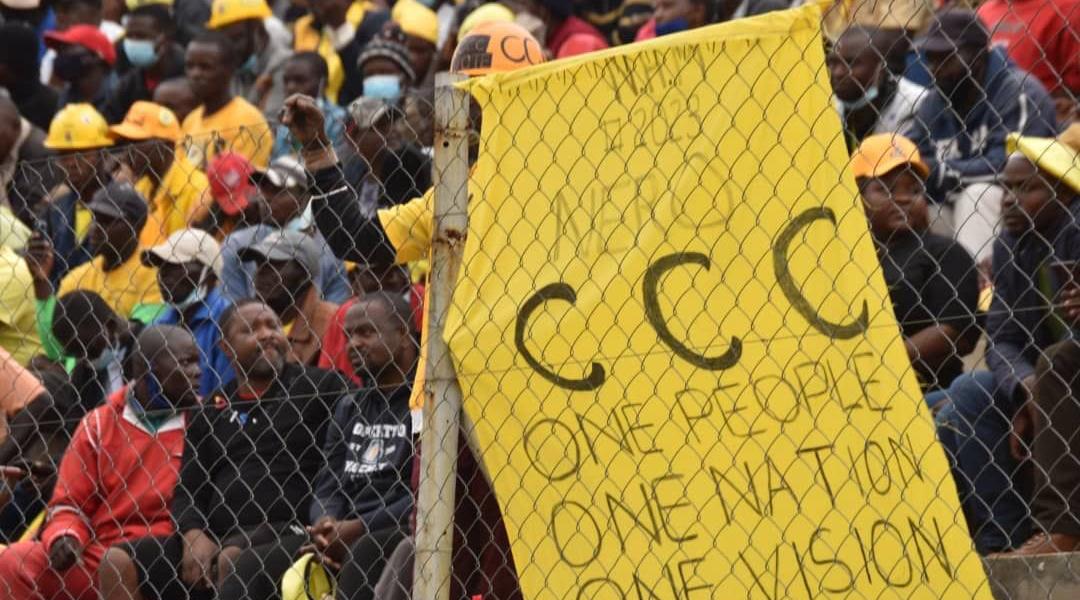 CCC is confident of victory in the upcoming Matobo Ward 2 by-election after it snatched two council seats from ZANU PF in Bulilima last week.

The election will be held on 22 October, with CCC’s Sindiso Ngwenya up against Liberty Nyirongo of ZAPU and Frederick Siwela of ZANU PF.

In by-elections held in Bulilima on 3 September, CCC won two out of three seats in wards 1 and 16 which were previously held by ZANU PF.

In an interview with CITE’s Senzeni Ncube, CCC candidate Nonhlanhla Mlotshwa said the same methods used in Bulilima will be employed as they approach the by-election. She said:

[However], we saw some people being bused to polling stations, especially in ward 14 which was very sad and we saw that in Malalume, 10 per cent of the votes were assisted voters, some of those voters didn’t need assistance at all.

I strongly believe we are going to win, I think we are the only party out of these three parties that is fielding a woman, so it means it’s time for women and it’s time for change.