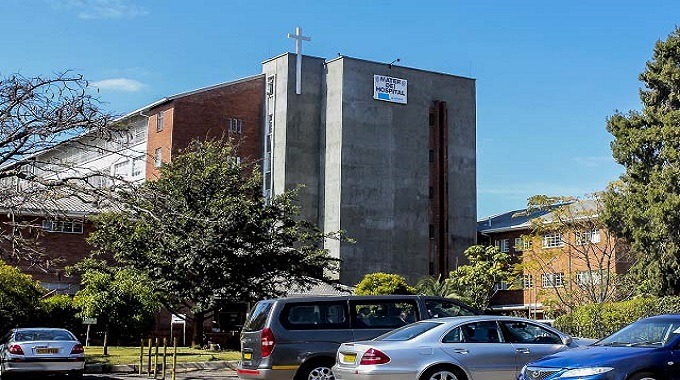 A 60-year-old Chinese man who was working at a mine in Inyathi under Bubi District, Matabeleland North province, was killed by a group of men believed to be illegal gold panners.

Jianhua Liu reportedly had a heated argument with the illegal gold panners at his workplace at around 9 PM on Sunday last week.

The men reportedly attacked him with an iron bar leaving him with a swollen head and bruises on the neck, chest and hands.

The illegal gold panners allegedly robbed Jianhua of an undisclosed amount of cash.

His condition deteriorated and he was ferried to Mater Dei Hospital in Bulawayo for medical attention and was admitted to intensive care.

Jianhua’s chest was swollen and he was operated on but passed away the following day.

Zimbabwe Republic Police spokesperson in Bulawayo ProvinceInspector Abednico Ncube confirmed the incident and said they were carrying out investigations to arrest the suspects. He said:

Anyone with information that may lead to the arrest of the suspects can contact any nearest police station or call us on 2922-60358.