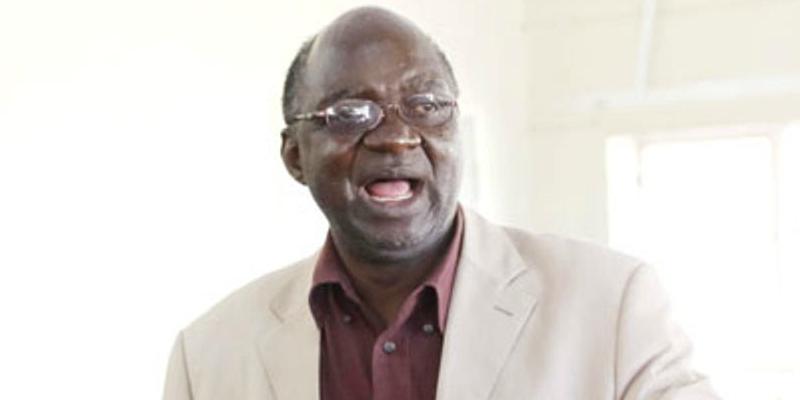 The ZANU PF war veterans league on Thursday declared that it will do everything in its power to defend the ruling party.

Our erstwhile enemies have planted their proxies, the opposition parties and NGOs to scatter the organisation… we are going to defend that power because we sacrificed for this.

ZANU PF national commissar Mike Bimha also said the party would use the ZANU PF war veterans conference which started on Thursday in Harare to garner support ahead of the 2023 elections. He said:

As you are all aware the inaugural war veterans league conference is now in motion, which is a wing of the party, we are now witnessing history in the making.

And, therefore, for us as commissariat we welcome the coming on board of this league; it makes our jobs easier joining the youth and women’s leagues, moreso as we face the 2023 elections.

Over 3 000 delegates are expected to attend the conference. | NewsDay