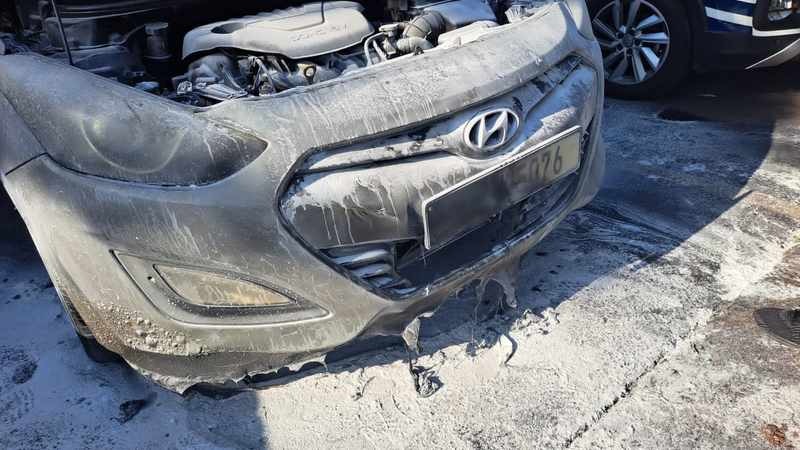 A Grade 10 learner has been arrested after he allegedly set a car on fire at Northbury Secondary School in Durban in KwaZulu-Natal earlier this week.

A spokesperson for Mountain Rise SAPS, Warrant Officer Pancheal Singh, said the teenager was arrested on Thursday night. He said:

He was released into the care of his guardian. He is due in court on September 14 and faces a charge of malicious injury to property.

The boy allegedly poured petrol on the deputy principal’s Hyundai i30 after she chastised him for having a cell phone at school, which is against the school’s policy. She also confiscated the cellphone.

If schools have a no-cellphone policy, parents must ensure that they play their part to avoid incidents such as this, which appears to be nothing more than pure, distilled criminality.

The South African Council for Educators (SACO) called on the local authorities, parents and communities to deal with the increasing violence against teachers.

It said the “rights and dignity of teachers must be respected at all times”. | IOL