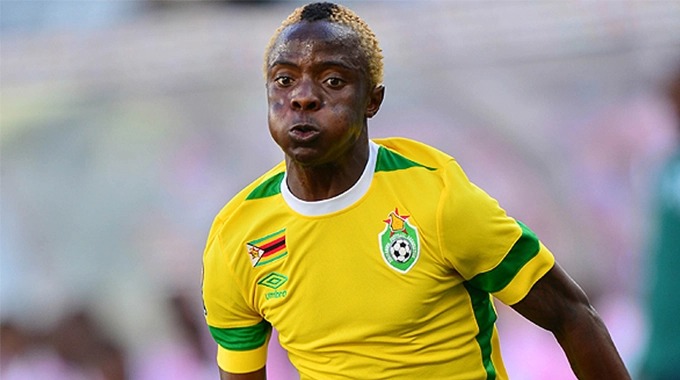 Footballer Kudakwashe Mahachi’s grandmother said she was filled with pain when she saw the child’s condition after he was allegedly scalded by his father in South Africa before he was smuggled into Zimbabwe.

Mahachi is on trial for attempting to murder his son, Diego, by pouring boiling water all over his body.

Ntuli said she was called by Sinikiwe Sibanda, Mahachi’s sister to come to Cowdray Park to see the child a few days after he was “smuggled” from South Africa. She said:

I was filled with pain when l saw the child’s condition, the house was smelling and l enquired about the whereabouts of the child’s mother.

Ntuli said Mahachi and his wife Rose only sent R600 (about US$30) for them to take the child to the hospital.

She said she wanted to take the five-year-old boy to Mpilo Central Hospital, but Mahachi said he wanted them to go to a clinic in Mpopoma.

Ntuli said the child was taken to the clinic and the nurses then called the ambulance to take him to Mpilo Central Hospital. She added:

When l looked at the child’s wounds, l observed that the child was seriously injured, he was burnt on the left and right side, especially on the thighs and the right leg.

The matter was deferred to 13 September 2022 for continuation of trial. | B-Metro

One Comment on “Kuda Mahachi’s Grandmother Testifies In Court”