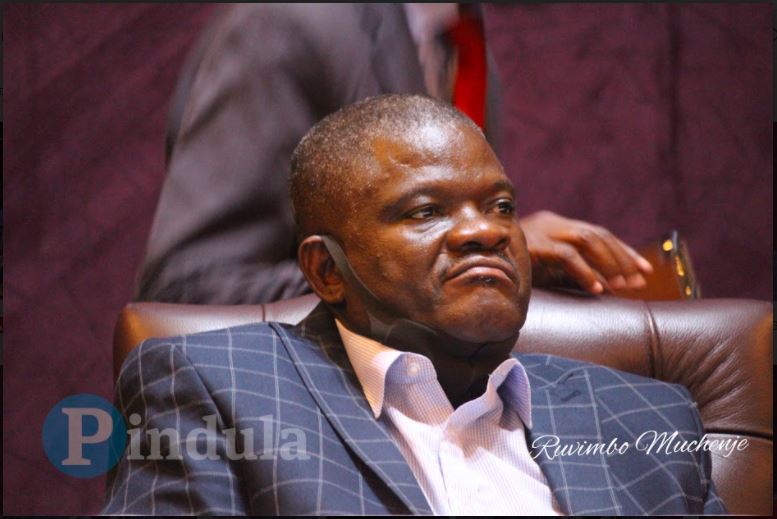 Harare senator, Morgen Komichi (MDC Alliance), has demanded an explanation from the government for its failure to operationalise provincial councillors elected in 2018.

The provincial councillors, elected through proportional representation, remain redundant in just less than a year before the expiry of their term of office in the absence of an enabling Act.

Speaking in the Senate on Thursday, Komichi demanded that the government act on the matter before their term of office expires next year. He said:

At the moment, the law that is supposed to guide their operations, where has it ended because there are certain things that need to be put in place which is making it impossible to happen because of this problem?

We put them in those positions for a purpose in those provinces and nothing is happening. Are you saying their work is no longer necessary until their term is over?

I would like to ask for forgiveness because the Bill is overdue.

We have tried to ensure that those who have been elected get their dues in order for them to survive and that they are able to do their work. We have since finished everything and the Bill is at the Attorney-General’s Office.

The Minister of Justice, Legal and Parliamentary Affairs told us that their office was overwhelmed by work because they have a huge backlog but he told us that they have been given permission to increase their staff complement in order to expedite such Bills.

I cannot tell you when exactly we can expect that Bill but we expect it to come sooner.

Critics have accused ZANU PF of dragging its feet in implementing devolution because of its aversion to the concept. | CITE