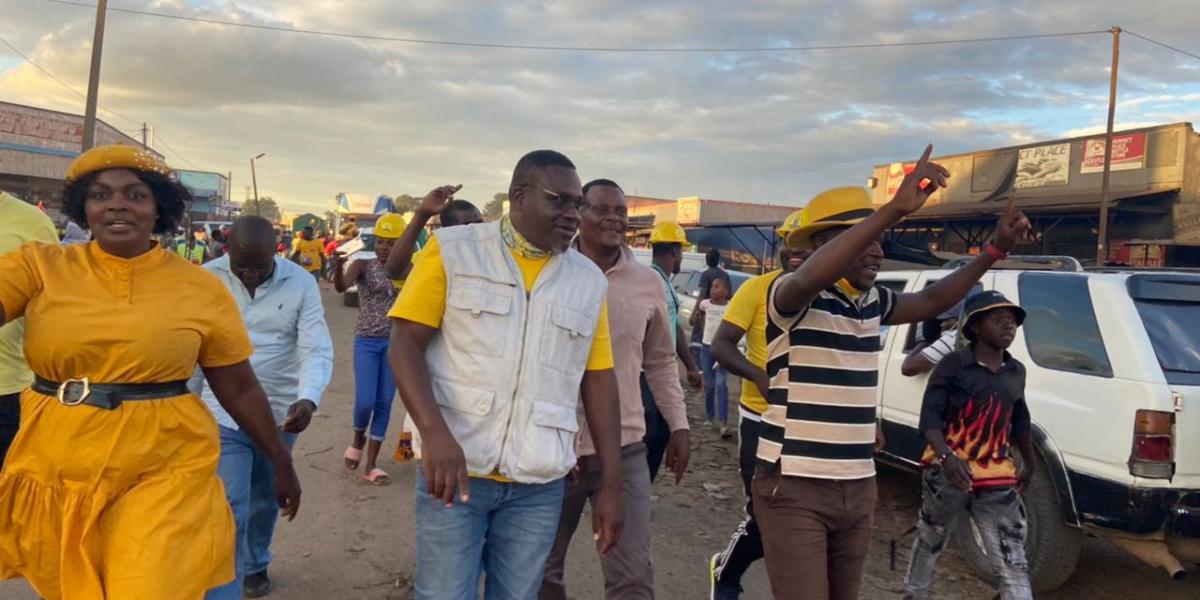 Senior CCC official, Chalton Hwende, has called for mass protests or political engagement to force the immediate release of Job Sikhala and Godfrey Sithole, along with 14 other CCC political activists who have been in pre-trial detention for almost three months.

Hwende, who is the former secretary-general of the disbanded MDC Alliance, said if the “Nyatsime 16” are not released from prison soon, they may die. He posted on Twitter:

The situation of our MPs Hon Job Sikhala & Godfrey Sithole, plus the Nyatsime Cdes is very depressing.

If we don’t act, these Cdes will not be released soon and some might even die in detention.

Political prisoners require either mass action or political engagement to be released.

Meanwhile, National Constitutional Assembly (NCA) leader Lovemore Madhuku, has called for political dialogue between CCC and ZANU PF to ensure the release of the Nyatsime 16.

The two MPS, Sikhala (Zengeza West) and Sithole (Chitungwiza North) and the other 14 CCC activists, were arrested in June after violence broke out in Nyatsime following the abduction and murder of Moreblessing Ali, a local CCC activist.

They face charges of inciting violence and obstructing the course of justice. | NewZimbabwe.com