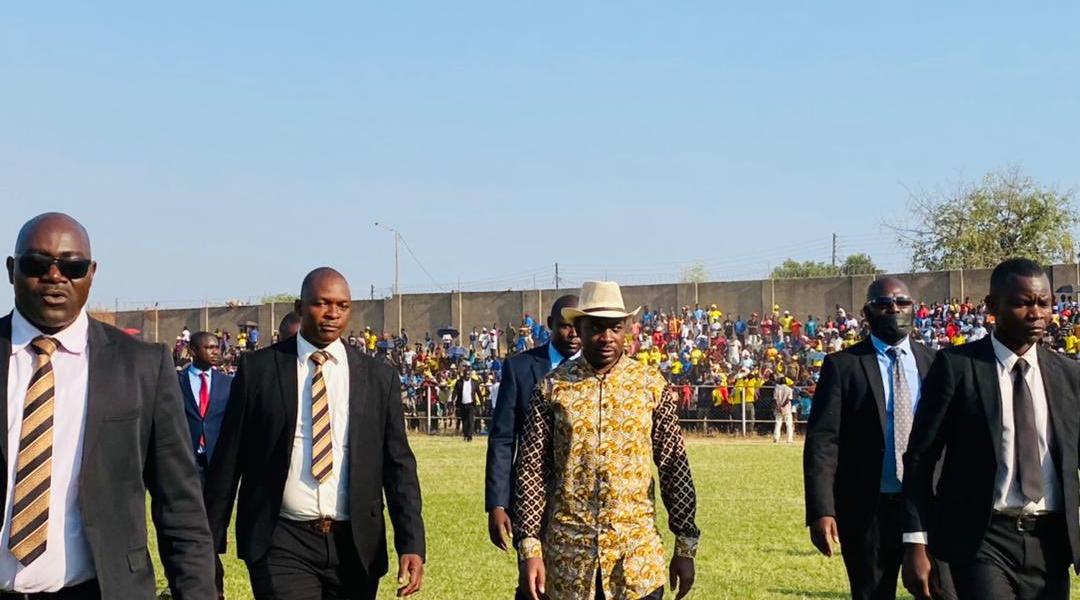 CCC leader Nelson Chamisa has vowed to improve the country’s healthcare delivery system if he wins next year’s presidential election.

Writing for New24 following Limpopo MEC for Health, Dr Phophi Ramathuba’s outburst at a Zimbabwean patient, Chamisa said Zimbabwe has been a burden to its neighbours for too long and that should end. He said:

Like many people in Zimbabwe and elsewhere around the world, I recently watched a video in which Dr Phophi Ramathuba, the Limpopo MEC for Health, spoke to a Zimbabwean patient seeking care in a hospital.

As I listened to my dear compatriot expressing gratitude to the MEC, I was filled with a deep sense of regret, sadness, and rage.

The patient’s vulnerability reminded us of the real impact of poor leadership on the lives and dignity of our people. For me, it deepened my resolve to change it.

Like many other Zimbabweans who have had to shelter outside our borders, she did not want to be there. It was not her choice. She is there because her leaders back at home do not care about her. She is not alone.

Zimbabwe has been a burden to her neighbours for far too long. It is time we changed this.

Chamisa noted the massive exodus of Zimbabwe’s health personnel saying that in a period of 12 months in March 2020, the United Kingdom took in 1 059 Zimbabweans on its skilled work visa.

By 2022, that number had increased to 5 549 visas to Zimbabweans for skilled workers and this has negatively impacted the country’s health sector.

He blamed the state of Zimbabwe’s healthcare system on corruption, bad governance and poor leadership under ZANU PF, saying “cartels that smuggle US$1.6 billion worth of gold from our country every year.”

He appealed to SADC leaders to push Zimbabwe’s government for reforms so that the country holds elections that meet already existing SADC guidelines. Added Chamisa: