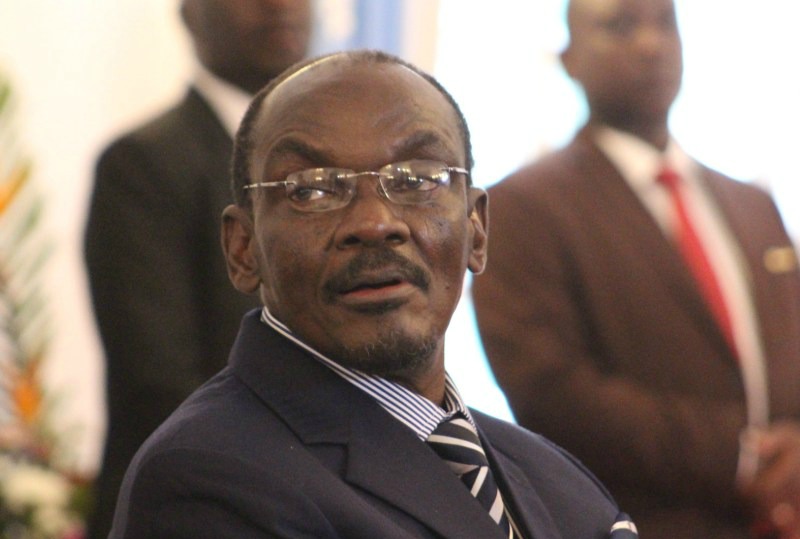 ZANU PF second secretary Kembo Mohadi has queried why there are more than 3 000 non-governmental organisations (NGOs) now operating in the country when there were none during the liberation struggle.

He further alleged that NGOs were bribing some traditional leaders to entice them to support their alleged regime change agenda. Said Mohadi:

I have been reliably informed that there are some traditional leaders here who are receiving US$100 and airtime from the NGOs.

We know that non-governmental organisations will come to you with freebies and their little US dollars to bribe you against President (Emmerson) Mnangagwa. We do not expect traditional leaders to be sell-outs.

During the liberation struggle, did you know about NGOs? Were they present during the war? Was there no hunger at that time?

They come to you and give you mealie meal, cooking oil and freebies. After donating goodies to you they will ask what your government is doing concerning the situation. … they work on your brain to capture you.

The former Vice President who resigned from the post in 2021 amid a sex scandal, promised the traditional leaders that their stipends will be doubled with an additional US$50 incentive to be given to each of them. | NewZimbabwe.com