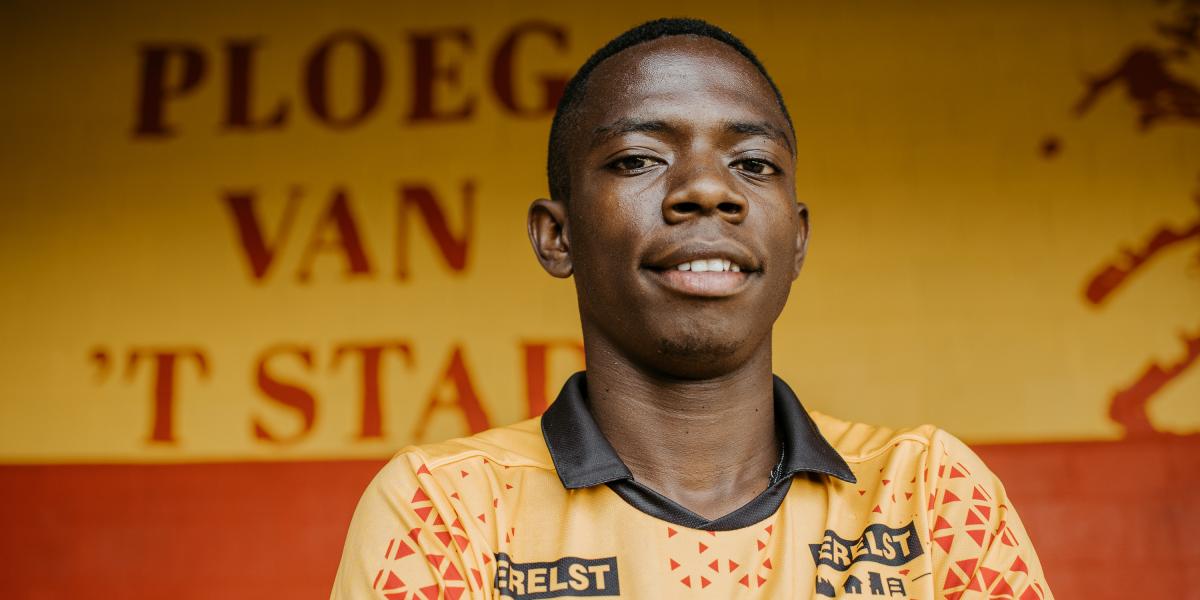 Bill Antonio has signed a two-year contract with Belgian topflight club KV Mechelen, with an option to renew for a further two years.

KV Mechelen on Wednesday confirmed the deal for the 20-year-old former Prince Edward High schoolboy who has been playing in the Zimbabwe Premier Soccer League for Dynamos Football Club.

The club’s sporting director Tom Caluwé said Antonio will join KV Mechelen under-23 squad to enable him to gradually settle at the club before moving to the first team. Said Caluwé:

The 20-year-old Zimbabwean has signed a contract for two seasons with an option for another two years. Bill Antonio is no stranger to Mechelen.

This summer he already came to do an internship with our development team. In this, he was able to convince the sporting cell.

Bill is a fast right wing with very quick feet. To integrate, he will play with our U23 at the beginning.

Antonio left Zimbabwe last week ahead of the move to KV Mechelen after initially impressing during a three-week trial stint.

His transfer to Belgium came a few months after he joined Dynamos on a loan deal from the Prince Edward School Academy.