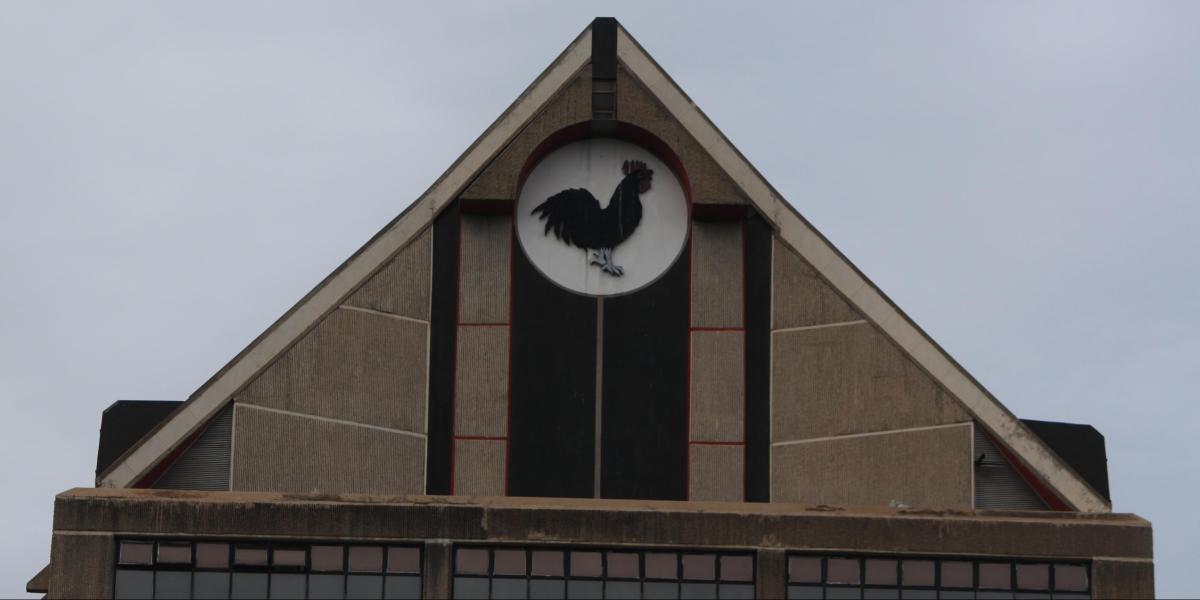 Almost 800 teachers from Midlands Province have undergone training at ZANU PF’s Chitepo School of Ideology, a Ministry of Primary and Secondary Education official has said.

Midlands Provincial Education Director (PED) Jameson Machimbira said that the teachers were conferred with certificates by Chitepo School of Ideology Principal Munyaradzi Machacha at an event held in Kwekwe recently.

Some teachers here in the province undergo ideological training at Herbert Chitepo School of Ideology.

A total of 788 teachers successfully completed their ideological training. Teachers and headmasters received these certificates.

After the four days, the teachers received this training they are never going to be the same.

The teachers can now reflect, and think about the county’s past, present and future.

Machimbira argued that educators should know that the country gained independence after a protracted and bloody armed struggle. | NewZimbabwe.com