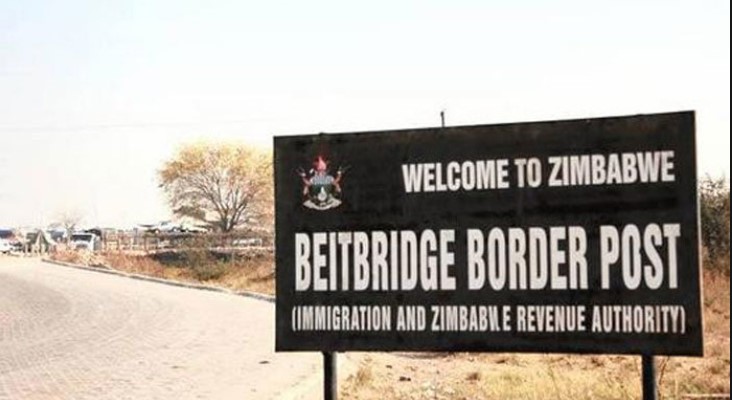 A Chief Executive Officer of a Harare-based company has been sentenced to six months in prison for assaulting a female safari tour guide while on holiday in the Beitbridge.

ZBC News reports that Mr Pascal Masavaya, the Chief Executive Officer of Hilmax Engineering Company, also attracted the wrath of the Beitbridge community which says his behaviour is a departure from national aspirations of having a gender-based violence-free society.

Masavaya is said to have taken days from his Harare-based company to be on vacation at a Beitbridge tourism facility but landed in hot soup after pounding a female safari operator for alleged poor service. ZBC News quotes an anonymous Beitbridge resident as saying:

We expect better from people with high social standing like this CEO, leaders are expected to be exemplary, but this one is setting a very bad precedence which should be condemned in the strongest terms.

I am personally appalled by this incident, those struggling with emotional issues should seek counsel than erupting and abusing people around them.

Masavaya has since appeared before Beitbridge Resident Magistrate Takudzwa Gwazemba who handed him a six months sentence but converted part of the verdict to 210 hours of community service at Courtney Selous Primary School in Harare.

He had pleaded guilty to the assault charge.