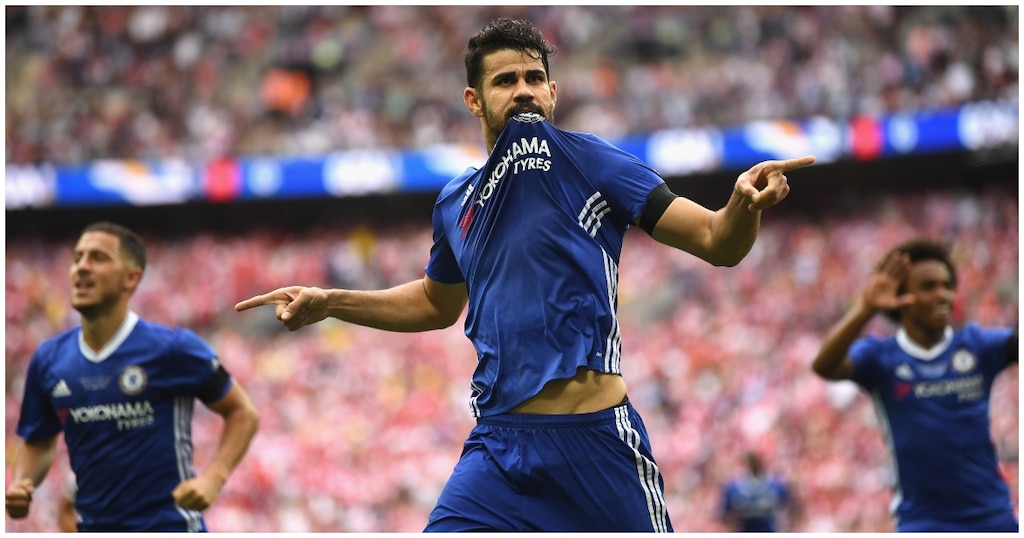 Former Chelsea and Atletico Madrid striker Diego Costa is to undergo a medical test at Wolves which could see him return to the Premier League.

Costa has been a free agent for the last eight months after leaving Atletico Mineiro, according to Skysports.

If Costa passes his medical, it is more than likely he will be offered a contract by Wolves as they look to replace new signing Sasa Kalajdzic, who will visit a knee specialist after suffering an ACL injury at the weekend.

Costa is a free agent and Bruno Lage’s side is able to complete a deal to sign him outside the transfer window.

Wolves had been looking for a new striker since the start of the summer and thought they found the answer when they brought in Kalajdzic from Stuttgart in a £15.5m deal plus add-ons.

The Molineux club confirmed in a statement on Sunday that Kalajdzic had picked up his long-term injury during his debut against Southampton, which Wolves won 1-0.

The setback was a double blow for Wolves on Saturday, with Lage losing striker Raul Jimenez to injury in the warm-up, with the Mexican striker having on-and-off injury problems since the start of pre-season this summer.