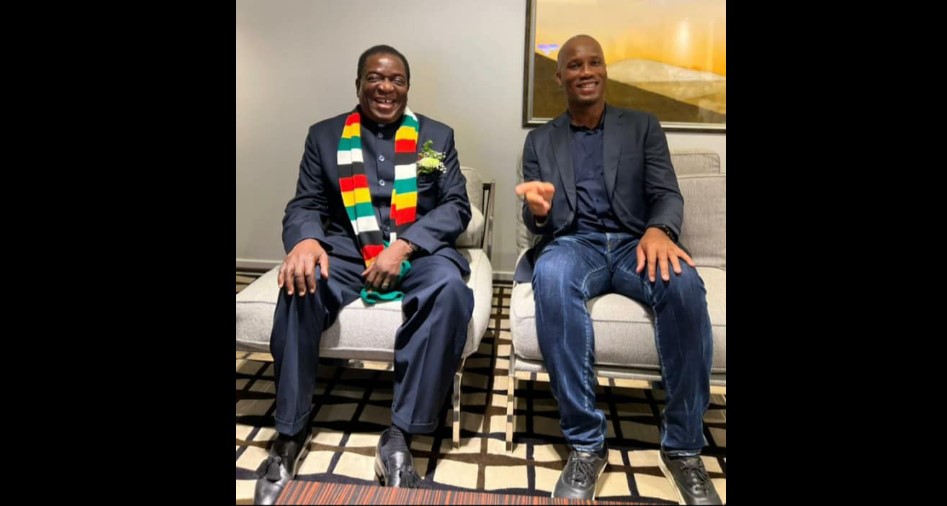 He made the announcement on social media this Tuesday following his meeting with President Emmerson Mnangagwa on Monday. He posted on Twitter: 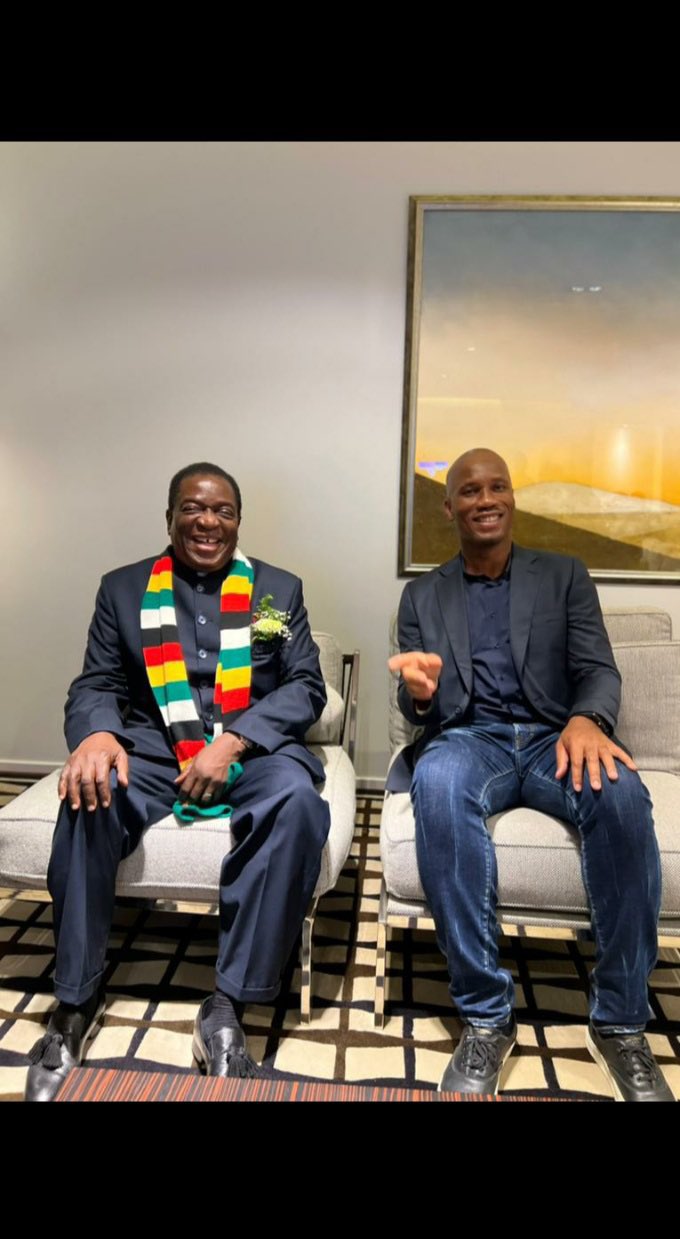 Both Mnangagwa and Drogba are among high-profile guests invited to attend the Africa Green Revolution Forum 2022, an annual nature-conservative summit, in Kigali.

The summit will name 20 baby gorillas at the 18th edition of Kwita Izina in Musanze.

Mnangagwa had on Monday posted on his social media accounts praising Drogba as a true African hero after their meeting.

Besides football, Drobga is known for his philanthropic work and investing in Africa, particularly his home country of Ivory Coast.

In 2013, it was reported that he bought a stake in an Ivory Coast gold mine. Ivory Coast’s communications minister Bruno Kone back then said Drogba took a 5 per cent stake in the mine.

He sold the shares in 2019 to Endeavour albeit without ever fully paying the first owner, the Ivorian parastatal group Sodemi.

In 2013, The Didier Drogba Foundation he founded invested US$3.8 million in the building of at least five health centres for women and children in Yamoussoukro, the capital, and the cities of Abidjan, San Pedro, Man and Korhogo in the west African nation.