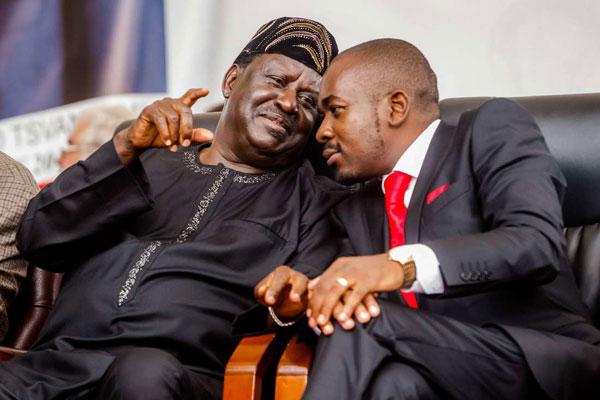 Kenya’s Supreme Court will this Monday deliver its judgement on the presidential election petition filed by former PM Raila Odinga who is challenging the outcome of the August 9th poll. 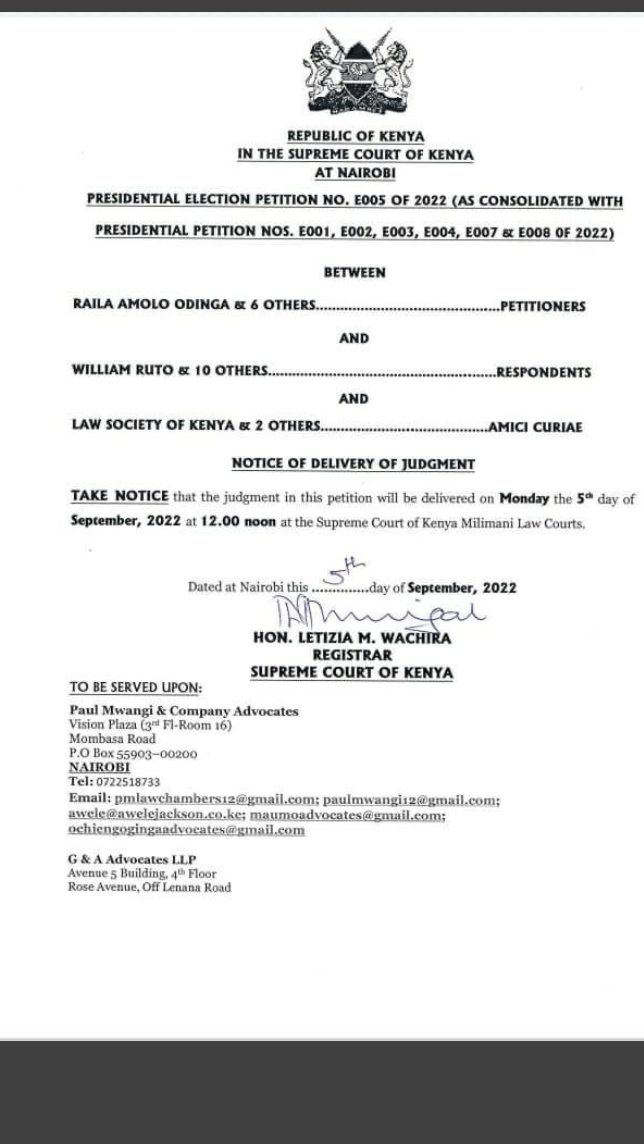 The Supreme Court made history five years ago when it annulled the outcome of the poll citing procedural irregularities and illegalities.

This time, Odinga wants it to overturn the result and either declare him the winner or order a re-run.

Odinga has accused his rival of hacking the electoral body’s systems and deducting some of his votes. Both the Independent Electoral and Boundaries Commission (IEBC) and Ruto deny the claims.

He also wants the electoral commission’s chairman barred from overseeing another poll.

Four out of seven commissioners disowned the results announced two weeks ago and supported Odinga’s petition. They accused their boss of being unclear.