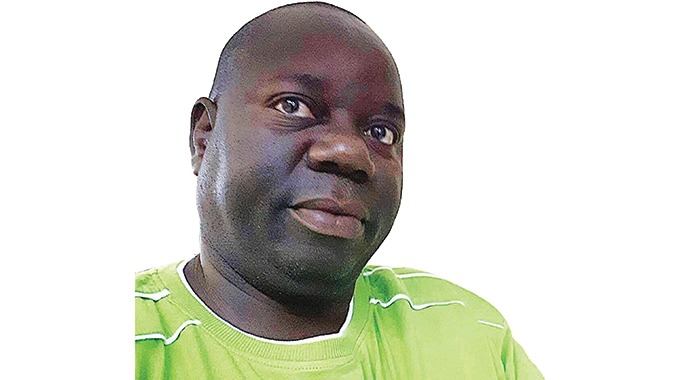 FIFA, through its Independent Ethics Committee, on Friday banned Zhoya from all football-related activities for five years and also ordered him to pay a US$20 000 fine.

Addressing a press conference in Harare on Saturday, SRC board member Karen Mutasa said they want to see Zhoya’s enablers sanctioned as well.

She added that they were hopeful that the police would also expedite investigations on reports made against ZIFA board member for development Bryton Malandule who chaired the referees’ committee, while Zhoya was the secretary. Said Mutasa:

Obert Zhoya did not harass in isolation; these incidents are not peculiar to him alone, especially in football.

He operated in an environment and culture that enabled him to confidently and blatantly prey on vulnerable women knowing full well that his deeds would be covered up by his colleagues within ZIFA.

Those enablers must also be brought to account as they are accomplices.

Failure to act on allegations of sexual harassment was one of the reasons SRC suspended the Felton Kamambo-led ZIFA board in 2021.

The Sports and Recreation Commission (SRC) welcomes and endorses the decision of the FIFA Adjudicatory Chamber of the Independent Ethics Committee in its decision on September 1, 2022.

The Ethics Committee found that Obert Zhoya had breached FIFA’s Code of Ethics concerning sexual harassment and accordingly banned him from football for a period of five years, effective immediately.

Zhoya resigned from his post on the referees’ committee in April this year following pressure from the SRC.

One of Zhoya’s alleged victims claimed that she had been “humiliated, intimidated and degraded” after he reportedly asked her via WhatsApp to spend the night with him in a hotel. | The Sunday Mail