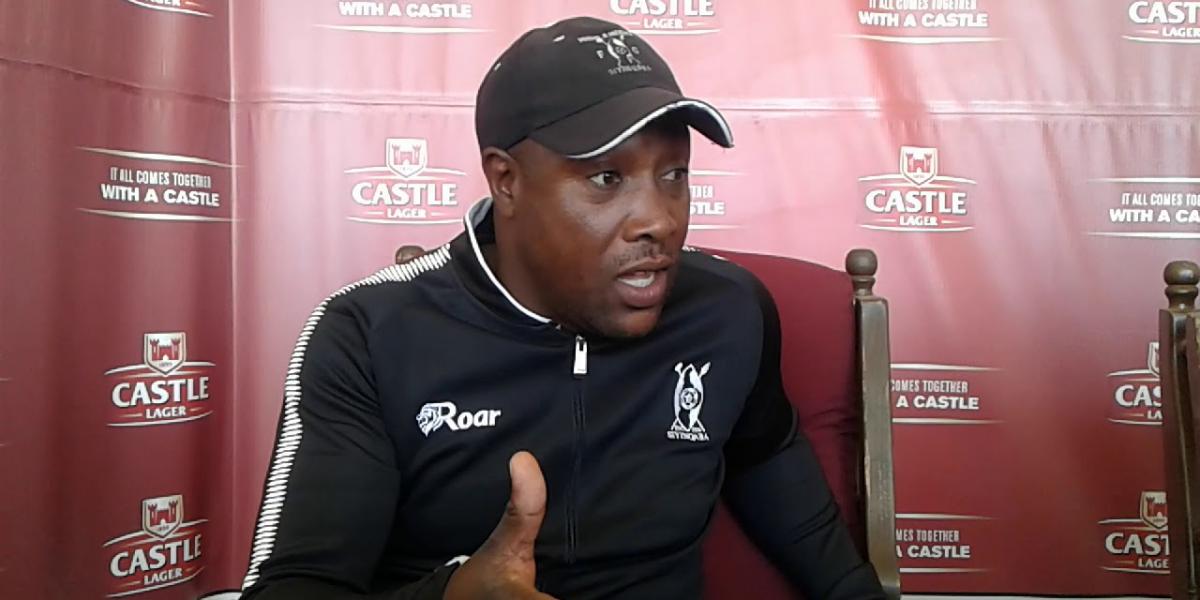 Former Highlanders technical manager Mandla “Lulu” Mpofu says he is still getting his feet under the table at Botswana Premier League outfit Masitaoka.

Mpofu recently joined the club on a one-year contract after he was sacked by Highlanders in mid-May just two days after the Bulawayo giants’ home encounter against Dynamos was abandoned after crowd trouble.

In an interview with B-Metro from his new base in Gaborone, Mpofu said he was relishing his new challenge. He said:

While I’m still getting used to life in Botswana I can’t complain. I am familiarising very well and truth be told, I’m sitting pretty here.

This is a very professional club. However, it’s sad that we lost a valuable chance to assess the squad in a CRACKiT Challenge Cup Pre-Season Tournament which was set for Saturday. The tournament was cancelled after the sponsors pulled out.

We have been having practice matches twice a week and I’m happy with the progress so far.

We have a very young team and I’m impressed with the players’ energy levels.

The annual tournament was reportedly organised by Nature Lovers Travel, Tours and Safari and sponsored by CRACKiT Tuition Botswana to the tune of P1 000 000 (one million Pula).