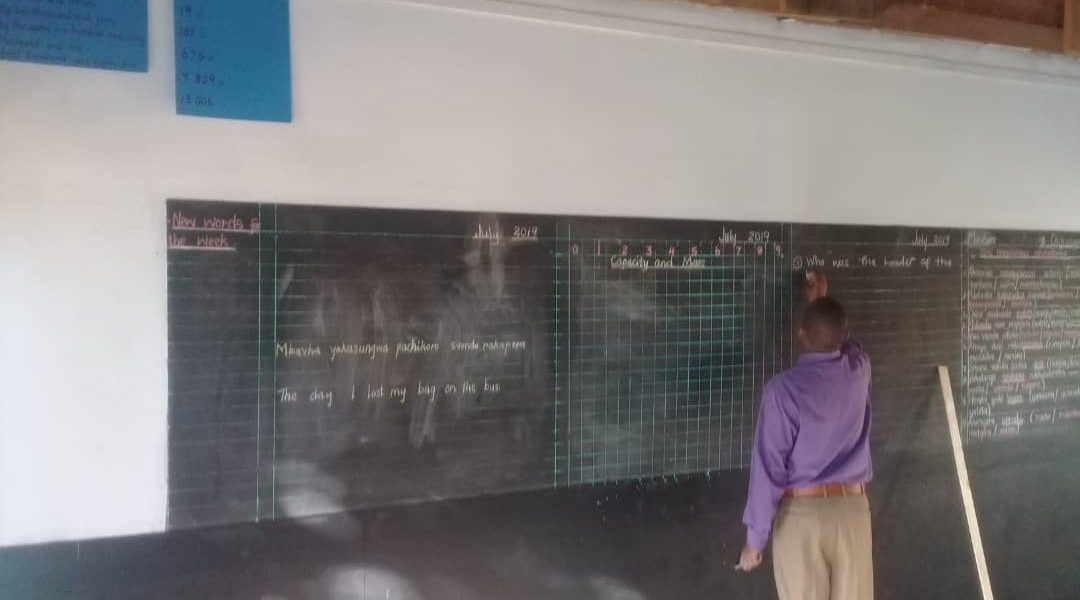 Some schools across the country are demanding fees exclusively in United States dollars ahead of the commencement of the third term, leaving parents and guardians in a quandary.

The government gave schools permission to peg fees in both US dollars and Zimbabwe dollars at the prevailing interbank rate.

However, due to runaway inflation, some schools are demanding fees exclusively in hard currency even though the majority of parents and guardians are earning exclusively in the local currency.

Some schools were reportedly using parallel market rates of up to $1 000 against US$1, while the official rate is at $547:US$1.

Further, some schools have reportedly suspended their local currency accounts, leaving parents with no other option but to pay in foreign currency.

Ministry of Primary and Secondary Education spokesperson Taungana Ndoro said the government will crack the whip on errant schools. He said:

Schools that continue to defy government policy risk deregistration, while the culprits risk being prosecuted by the Zimbabwe Anti-Corruption Commission.

Schools have dollarised, just like what the economy has literally done.

This actually exposes the government (for) its policies on currency. The government is refusing to acknowledge that the economy has dollarised when all other public institutions are demanding foreign currency.

The whole education system is in jeopardy. Unless the government accepts that the Zimdollar is not working, we are doomed.

Government requires schools to apply first for them to be able to peg fees in US dollars.

So what it means is that only schools that have been approved by the government can charge in United States dollars, payable in local currency.

The problem is on the issues of government inconsistency on policies, where sometimes the directives are not clear and leave the school heads guessing on what they should do, especially given the hyperinflationary (environment) that we are experiencing.