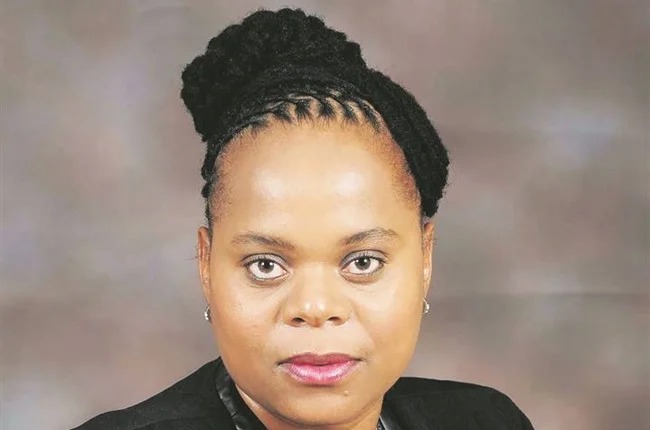 Limpopo Health MEC Phophi Ramathuba said she wanted to “put the record straight” after she sparked debate in both Zimbabwe and South Africa following her recent encounters with Zimbabwean patients.

This comes after videos of her admonishing Zimbabwean patients being treated at Limpopo health facilities surfaced online.

Ramathuba said her issue was not with Zimbabwean patients needing help, but with governments, which she said had caused public hospitals to be overburdened, reported News24. She said:

At the risk of limiting my career, we as leadership – voted in by citizens – have not done much to prevent this (the collapse of the public healthcare system). We can do more.

In the first video, Ramathuba is heard telling a Zimbabwean patient at Bela Bela Hospital that immigrants are a strain on Limpopo’s health system and she should go to Mnangagwa, in reference to Zimbabwe’s president, Emmerson Mnangagwa.

In the second video, the Limpopo Health MEC said she would be billing Mnangagwa for the patient’s maternity care.

She, however, said her anger was not directed at Zimbabweans or Mnangagwa personally but that she had mentioned Mnangagwa in the second video as he was the president of Zimbabwe. Said Ramathuba:

The failure of our governments to deal with the border crisis is resulting in the working classes fighting against each other.

We are creating a situation where there is a divide between foreigners and South Africans. We who created this must do something about it.

Ramathuba said the Zimbabwean patient in the first video had already undergone elective surgery, had been discharged, and was waiting for transport when she spoke to her.

She said in Limpopo Province, which borders Zimbabwe, 91% of the 5.7 million people relied on public health. Ramathuba said:

This overburdens public hospitals, which are underfunded and under-resourced but have to care for this huge population.

On top of that, undocumented patients must be taken care of, but they often do not pay for the services.

As they are undocumented, we cannot find them when it comes time to pay for their care.