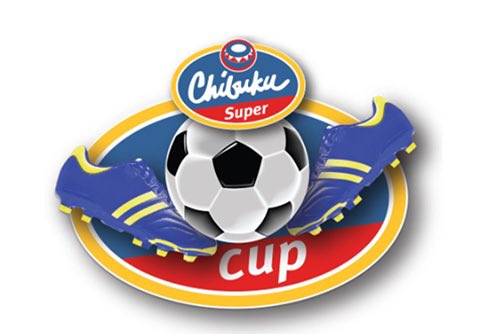 The quarterfinal draw for the Chibuku Super Cup was conducted in Harare on Friday, with eight clubs in the hat.

Dynamos has been paired with defending champions FC Platinum, with DeMbare being the home team.

Black Rhinos has been drawn against Chicken Inn.

The venues for the matches will be determined by the Premier Soccer League in due course.

The quarter-finals are taking place on 17/18 September, semi-finals are scheduled for 15/16 October with the final on 19 November.