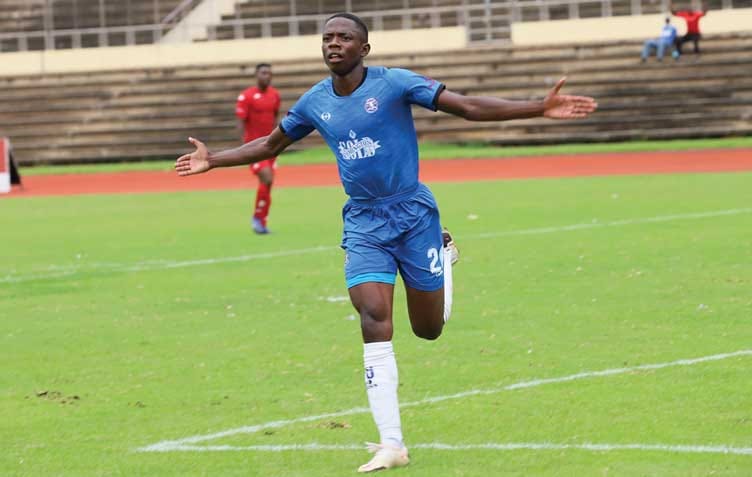 Dynamos winger Bill Antonio is set to join Belgian top-flight side KV Mechelen after he reportedly impressed the club’s coaching staff during his month-long trial stint in July.

While KV Mechelen is yet to make an official announcement, Antonio announced his imminent move during Dynamos’ training session at Prince Edward on Thursday afternoon where he bid farewell to his teammates and technical staff. He said:

It’s such a great achievement, straight from Zimbabwe to Europe, but all I have to say to the Dynamos family is; thank you for all the support.

Where I’m going, I will never forget the Dynamos family. Playing in the blue kit is something every footballer wishes for.

Antonio, a Prince Edward Academy product, has been enjoying an impressive debut season at Dynamos.

Before his departure for Belgium, he was DeMbare’s second top scorer with three goals after 15 appearances.