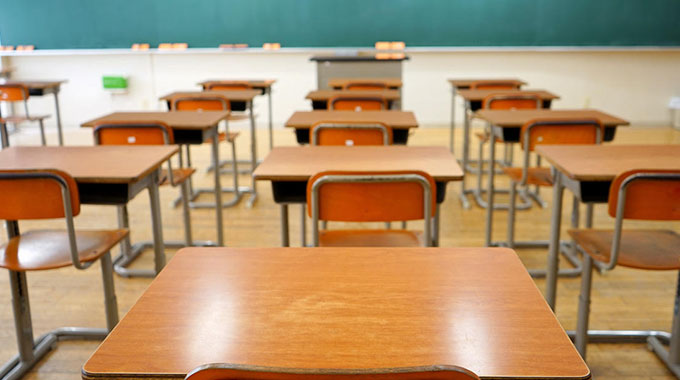 The Government has financed the construction of a new primary school in Nemamwa, Masvingo using the devolution fund with over $20 million injected into the project to date.

The new school, Chirichoga Primary School, located at Nemamwa Growth Point, opened its doors in January last year and so far five classroom blocks housing Grades 1 to 4 have been completed.

The whole project is expected to be completed over the next 12 months, with more devolution funding expected from Government.

The new school has enrolled over 450 pupils, de-congesting surrounding schools such as Nemamwa, Sikato and Nemazuwa primary schools that were overpopulated with a runaway teacher-student ratio.

Masvingo Rural District Council chief executive Mr Martin Mubviro said to date, $20 million had been ploughed into the building of the new school. He told The Herald:

Work is continuing at Chirichoga where we have so far built five classroom blocks to cater for Grades 1 to 4.

We hope to finish the work in the near future with more funding expected under devolution.

Mubviro said before Chirichoga was established, nearby schools like Nemamwa Primary had an enrolment of up to over 1 200 pupils as the local community grappled with a shortage of primary school places.