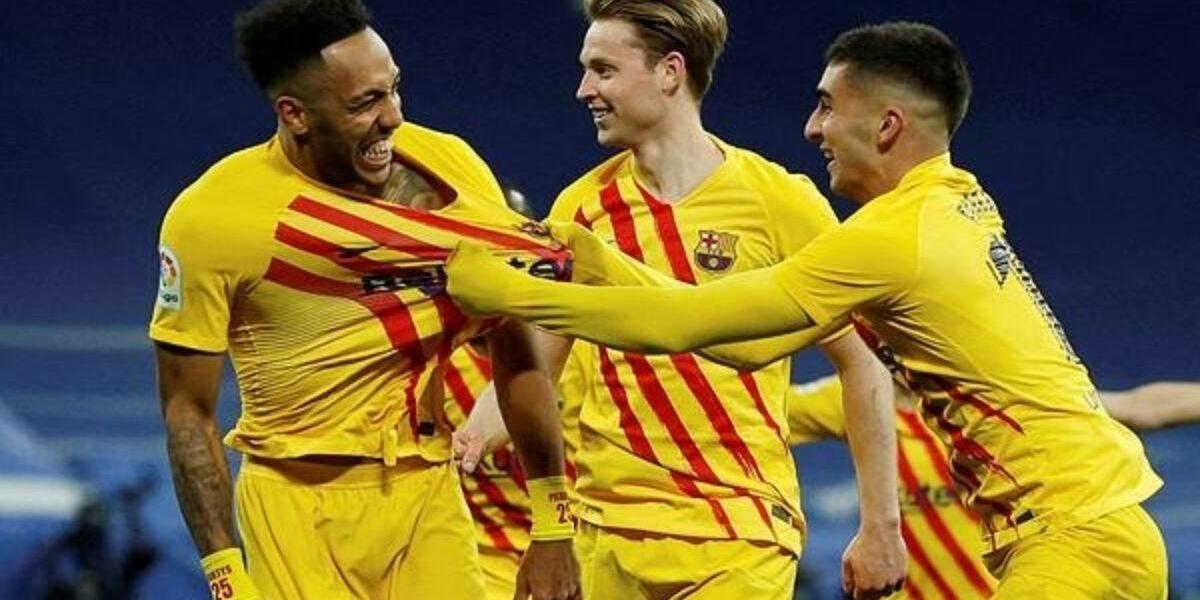 Barcelona striker Pierre-Emerick Aubameyang is expected to be out of action for three weeks after suffering a minor fracture of his jaw in the attack on his home over the weekend.

The former Borussia Dortmund and Arsenal striker was attacked and robbed at his home by four people wearing masks, club officials have confirmed.

The Spanish giants have said that he and his wife had been threatened with guns and iron bars but, despite the robbery, they are both doing well.

According to Spanish outlet El Pais, as quoted by Sky Sports, the 33-year-old striker was hit and forced to open a safe where the couple stored jewellery. The report says that the couple were tied up and handcuffed during the incident which took place on Monday.

Authorities have reportedly said at least four masked robbers entered Aubameyang’s house, where he lives with his wife and two children just outside of Barcelona in Castelldefels. ESPN say that the Gabon international’s home is just 200 metres from houses owned by Lionel Messi and Luis Suarez.

ESPN add that Aubameyang returned from Barcelona’s 4-0 win over Real Valladolid on Sunday evening shortly before the incident occurred. The report concludes by referencing police sources, claiming that the gang is yet to be caught.