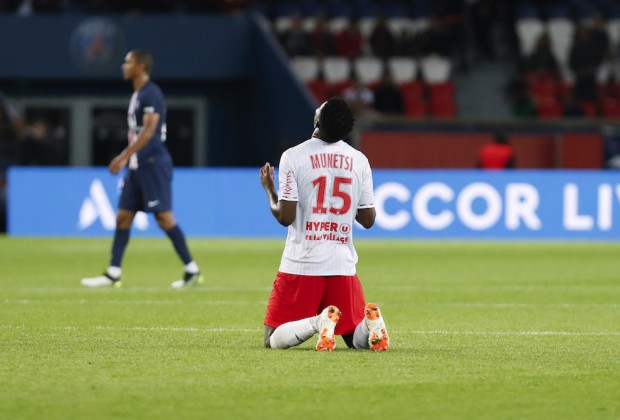 France-based Warriors midfielder Marshall Munetsi has reiterated his call for the Sports and Recreation Commission (SRC) and the Zimbabwe Football Association (ZIFA) to resolve their differences amicably so that FIFA will rescind its suspension of Zimbabwe from international football.

In a Facebook post, Munetsi, who plays for French club Reims, said if the current situation is allowed to continue, Zimbabwe stands to lose losing a generation of talented footballers. Said Munetsi:

On the 2nd of March 2022 I posted regarding the ban on our National teams from international football and how lives have been impacted by the ban, this ban has spilt over to our local football clubs, they can’t take part in regional continental tournaments.

I come back again, pleading with the relevant authorities and all parties involved to find a workable solution to this matter.

As things stand we are losing a generation of talented footballers, they are not being exposed to scouting opportunities from abroad as a result and it is Zimbabwean football that will suffer in a few years’ time, and it is the fans who are being denied to right to watch the game they so dearly love.

Once again I plead with the relevant parties to find a workable solution to this matter so that our beautiful nation gets to enjoy our beautiful game.

The world governing body ordered SRC to unconditionally reinstate the suspended board for it to lift Zimbabwe’s suspension. However, SRC has hitherto refused to reverse its decision.

Zimbabwe has already been barred from taking part in the qualifiers for the 2023 Africa Cup of Nations (AFCON), the African Nations Championships (CHAN) and this year’s edition of the COSAFA Cup because of the FIFA suspension.