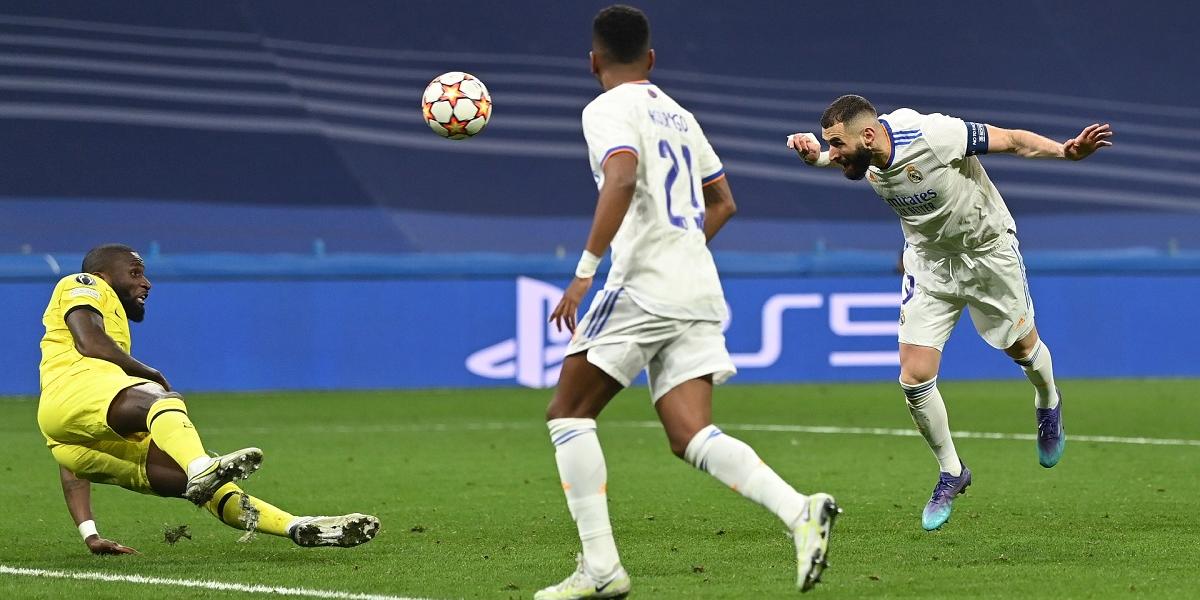 The title brings Benzema one step closer to his expected triumph in the prestigious Ballon d’Or on Oct. 17. The Real Madrid forward was incredible last season, scoring 42 goals between La Liga and the Champions League, leading his club to a famous double.

While, in past years, UEFA has also presented individual position-specific awards, with the Best Goalkeeper, Best Defender, Best Midfielder, and Best Forward, the football body said those awards have been scrapped.

It is not immediately clear whether those awards have been eliminated permanently or just for this season.

Ancelotti is the only coach in history to have won four Champions League titles, twice with AC Milan and now twice with Real Madrid. He also previously won the competition twice as a player with AC Milan.

The awards were announced during the 2022/23 UEFA Champions League group stage draw in Istanbul.