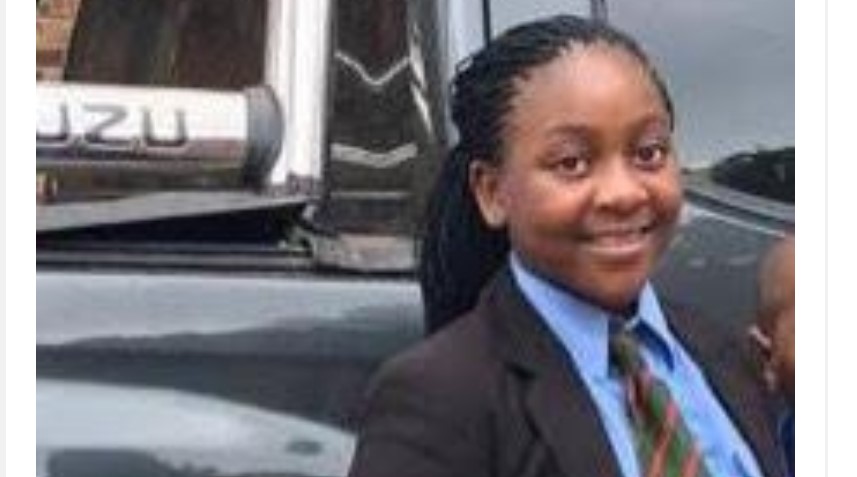 A 13-year-old girl from Bulawayo has written and passed a Cambridge Ordinary Level English examination after just three months of coaching while she was still 12.

Tabaka Chuma, who is now in Form One at Girls College in Bulawayo, sat for the exam and obtained a ‘C’ in the subject.

ZimLive.com reports that Tabaka got encouragement from her parents Peter and Scholastic Chuma and the family’s United Kingdom-based mentor Roy Chinyanga.

Under Zimbabwe’s educational standardisation, one is often considered ripe to sit for the mandatory ‘O’ Level exams when they are 15 and above.

Her elated parents attribute the result to a learning system shared by researcher and consultant Chinyanga, the creator of Mxkops System methodology. Tabaka’s father, Peter said:

I heard about this studying system and I decided to give my daughter a go and wow, she managed to excel. Tabaka was an average child but when we applied this concept, it brought out the potential that she had.

It’s one system that, if applied in our curriculum, it can change the face of our education system. It took her just three months to study English.

Tabaka’s mother said the idea is to catch them young before a lot of things start running through her mind. She added that they were considering trying the same method on her with ‘O’ Level Maths.

Her father added that they don’t want to push her or congest her with a lot of material but they intend to make it clear to her that she has got the potential and she does not have to wait for four years and then sit for ‘O’ Level.

He added that Mr Chinyanga’s daughter, Chelsea was actually coaching Tabaka. He said she would give her some work in the morning and then call her in the evening and go over what she would have done.

Chinyanga feels the current testing system based on a child’s age should be abandoned for one that tests a child’s mental mastery instead.

The Mxkops System methodology, as explained by Chinyanga, “advocates that the best years of learning and mastering skills is when children are young, their bones malleable and those are the years to test a skill and not chronological age”.

Chinyanga has tried the concept with his own children Logan, Troy and Chelsea Chinyanga. Logan is now a Registered and practising pharmacist in the UK with an MSc in Pharmacy while Chelsea is now pursuing her medical studies.