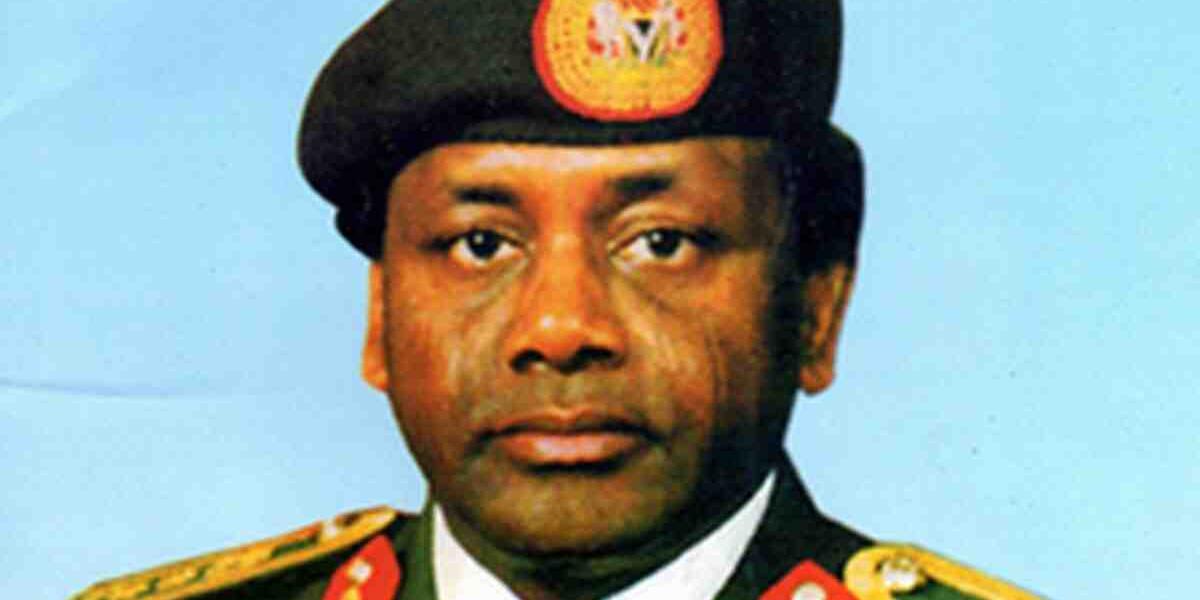 The United States will return to Nigeria $23 million taken by former military ruler Sani Abacha, officials said at an event to sign the agreement on Tuesday.

Abacha ruled Africa’s most populous nation and top oil exporter from 1993 until his death in 1998, during which time Transparency International estimated that he took up to $5 billion of public money. He was never charged.

U.S. Ambassador Mary Beth Leonard said the cash was in UK accounts but was identified and frozen by U.S. officials. She added that including the latest deal, the United States had agreed to repatriate more than $334.7 million linked to Abacha.

Attorney General Abubakar Malami said the funds would be used for infrastructure projects, including the Abuja-Kano road, the Lagos-Ibadan Expressway and the second Niger bridge under the supervision of the Nigerian Sovereign Investment Authority (NSIA). Malami said:

The president’s mandate to my office is to ensure that all international recoveries are transparently invested and monitored by civil society organizations to compete for these three projects within the agreed timeline.

The U.S. Justice Department has previously said that Nigeria must use money repatriated from funds looted by Abacha on agreed public projects or be forced to “replace” it.