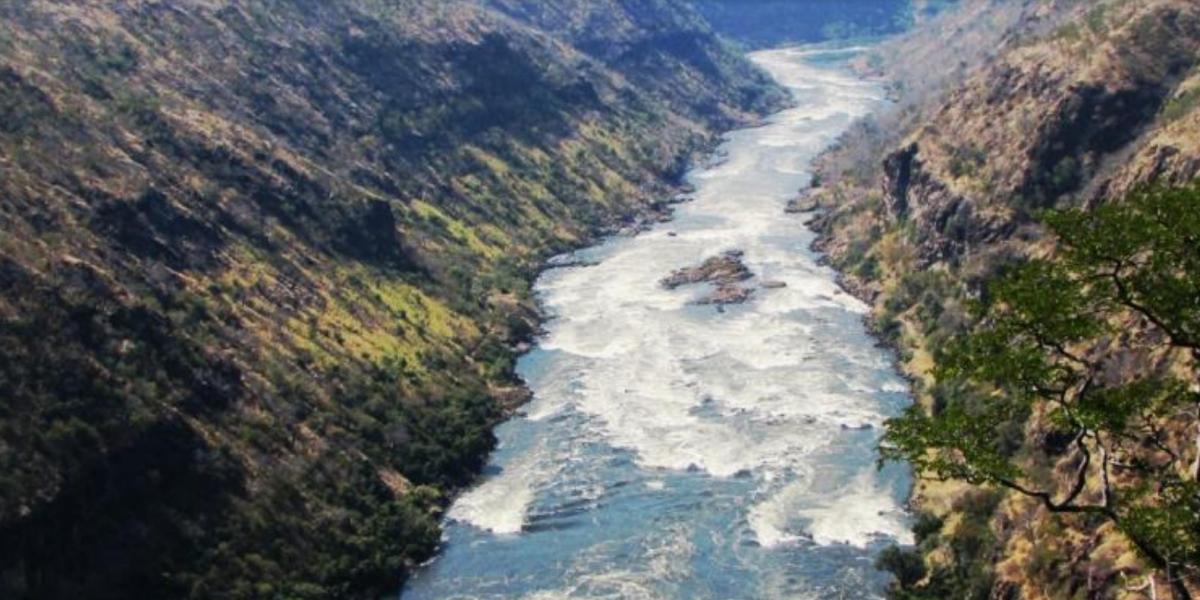 Zimbabwe President Emmerson Mnangagwa and Zambia President Hakainde Hichilema this week discussed the revival of the Batoka Gorge Hydro Power Project. According to reports, the project is expected to supply 1200MW each to Zimbabwe and Zambia.

The discussion by the two presidents took place on the sidelines of the 42nd Sadc summit held in Kinshasa.

Said Mnangagwa about the meeting:

“We took this opportunity that we are both here in Kinshasa and we are neighbours. We decided to have a chat to share on issues of interest between Zimbabwe and Zambia, in particular, you all know about the Batoka Gorge which is a joint project between Zambia and Zimbabwe, so we were discussing how to move forward.”

“We had a good catch-up meeting and discussed issues around the Batoka Gorge hydropower project which has been on and off, we would like to revive it, it is green energy. I really want to thank His Excellency President Mnangagwa for taking the initiative for us to have a catch up meeting here and agree on how to move forward.”

Zimbabwe has had a significant serious power deficit for more than a decade owing to limited generation capacity and insufficient money to import power.

This has meant load-shedding which has affected both consumers and businesses. This has resulted in a trend by Zimbabwean households and businesses to resort to private solar installations for their needs.

According to ZPC, the country currently generates 1250MW of power from the Kariba Hydro Power Station (873MW) and Hwange Thermal Power Station (377MW).

The proposed Batoka Hydro-electric Scheme is located on the Zambezi River, about 54 km downstream of the Victoria Falls, across the boundary between Zimbabwe and Zambia. The project is administered by the Zambezi Rivery Authority, which is equally owned by the two governments.

There’s been some concern from the tourism sector that the Batoka Hydro Power project will disrupt the tourism industry by “drowning one of the most highly regarded sections of commercially operated white-water rafting in the world under its waters.”