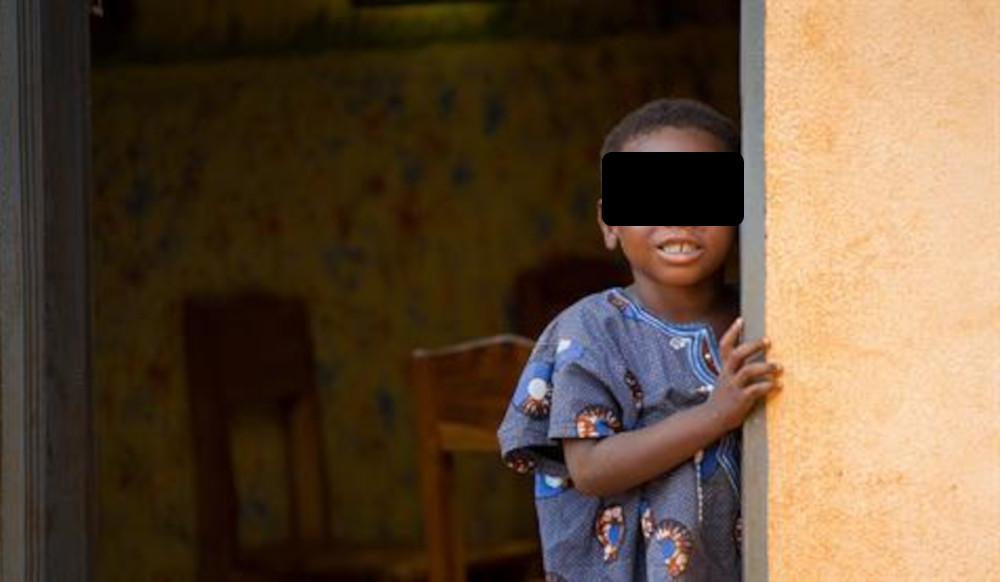 The mother of an 8-year-old child was convicted this week of burning her child’s feet with a hot iron.

She will spend 16 months in prison for the crime after 8 months were suspended by the magistrate on condition that she does not commit a similar offense within the next five years.

The prosecutor told the court that the mother, Chipo Tigere, burned her son with a hot iron under his feet, and hit him all over the body with a rubber whip sometime between January and June this year.

Update: Wadyajena and his accomplices were freed on $200,000 bail on Thursday 18 August. See more on this link