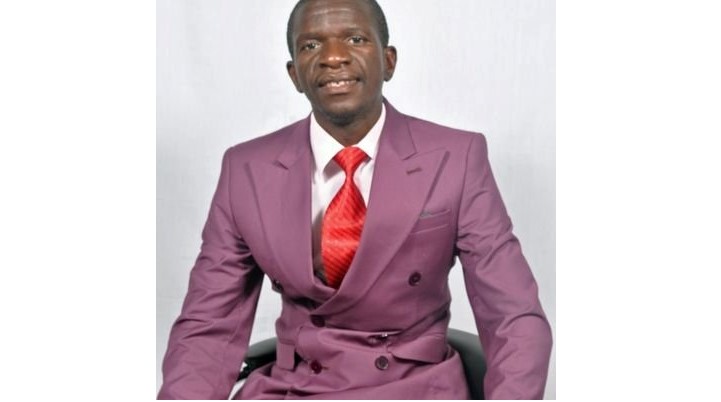 The Amalgamated Rural Teachers Union of Zimbabwe (ARTUZ) has condemned the sacking of the Zimbabwe Professional Nurses Union (ZPNU) president over trade unionism.

Chiduku was axed on allegations of conducting union business at his workplace without the employer’s consent. He has seven days to appeal the decision.

The callous targeting and firing of the Nurses Union leader in blatant disregard of domestic and international labour statutes.

Section 65 of Zimbabwe’s constitution guarantees and protects the right of workers to self-organise and protect in defence of their interests.

The government of Zimbabwe has clearly adopted an anti-worker position in total disregard of the social contract with the citizens of Zimbabwe.

We, therefore, make this call, in support of our comrades who are targeted as we are targeted.

Trade Unions, workers’ bodies, organisations and citizens who believe in labour justice freedom and democracy openly condemn the firing of Chiduku and demand his reinstatement.

ARTUZ leader Obert Masaraure was also arrested last month over what the union calls trumped-up charges of murdering his colleague in 2016 and spent over two weeks in remand prison.

Chiduku is one of the many nurses and union leaders who were summoned by the Ministry of Health and Childcare for disciplinary hearings for allegedly participating in unsanctioned industrial action.