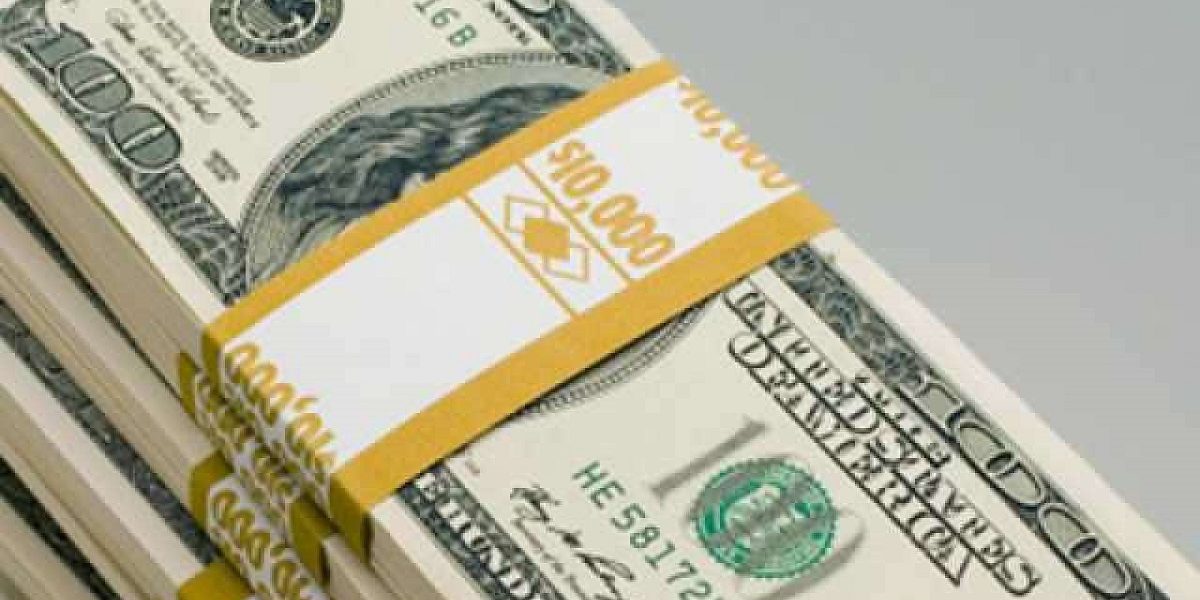 Armed robbers pounced on businessman Simba Ndoro’s office in Shamva on Saturday and went away with US$70 000, taking “every cent in sight”.

Ndoro, who is the president and owner of Division One side, Simba Bhora, told H-Metro that he was informed that the robbery occurred a few minutes after the cash had been delivered to his office.

The robbery occurred while Ndoro was in Kadoma where his team played a ZIFA Northern Region Division One League match against CAM & Motor at Rimuka Stadium. He said:

I don’t know what to say, I’m very disappointed.

When I was informed about it, for a moment, I thought it was a joke or something and there was nothing that I could do because I had just arrived in Kadoma.

The matter was reported to the police and they are still investigating.

I don’t know what I have done wrong to deserve this.

The blow is too heavy for me to just move on.

The employees are saying the money was delivered safely from Harare and it was business as usual when the man who delivered the cash left.

They are saying they were caught off guard by the armed robbers, who took every cent in sight.