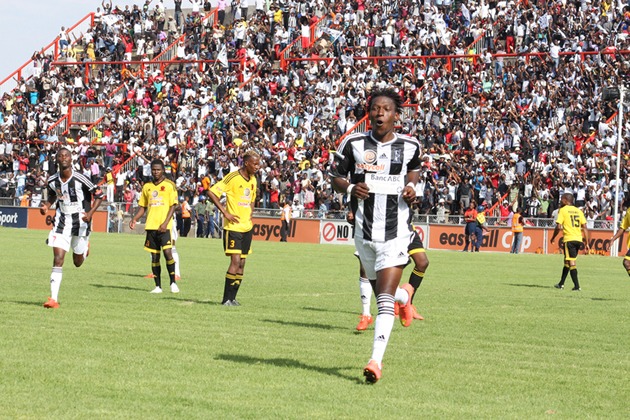 Matema, who rose to stardom while playing for Highlanders, started his career at the now defunct Kambuzuma United.

He was only 17 when he made his debut for Kambuzuma United.

Matema, who is moving to the United States of America, said he was “made” by Bosso. He said:

I have enough respect for the teams that gave me the opportunity to showcase my talent and I learned a lot at every club I played for.

However, my most unforgettable moments were at Highlanders. The club made me the person that I am today, the fans made me enjoy my stay and I wish them nothing but success, for what they did for me.