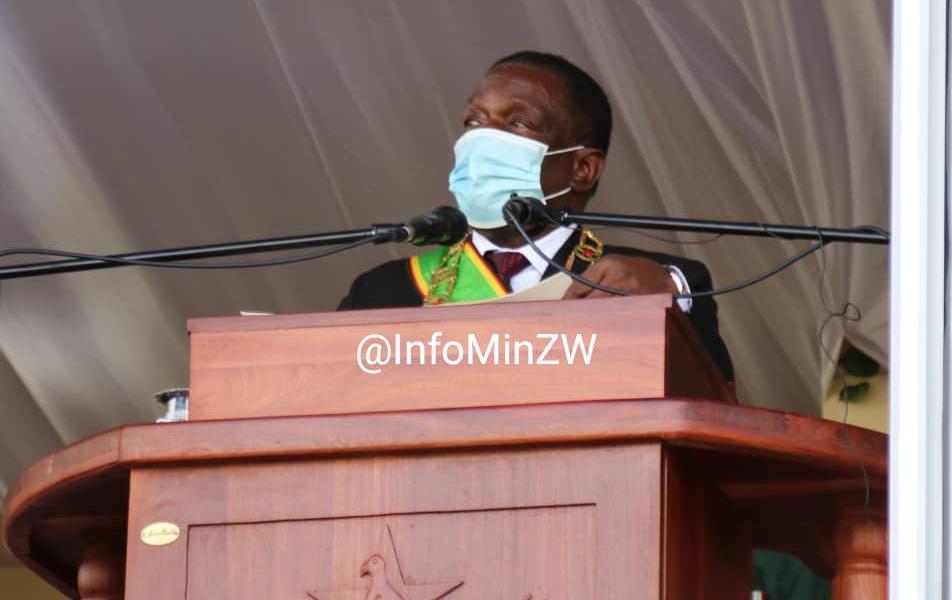 In a post on his Twitter page on Monday evening, Mnangagwa congratulated Ruto and expressed confidence that he will serve his country to the best of his ability. He said:

Congratulations to @WilliamsRuto on his election as the next President of Kenya.

I have no doubt he will serve his country, his people and our continent with distinction.

However, four IEBC commissioners held a surprise press conference at Serena Hotel, Nairobi on Monday afternoon and said they will not take ownership of the results.

The commissioners, including vice chair Juliana Cherera, commissioners Francis Wanderi, Irene Masit and Justus Nyang’aya, claimed that the results were arrived at in an opaque manner, without giving further details.