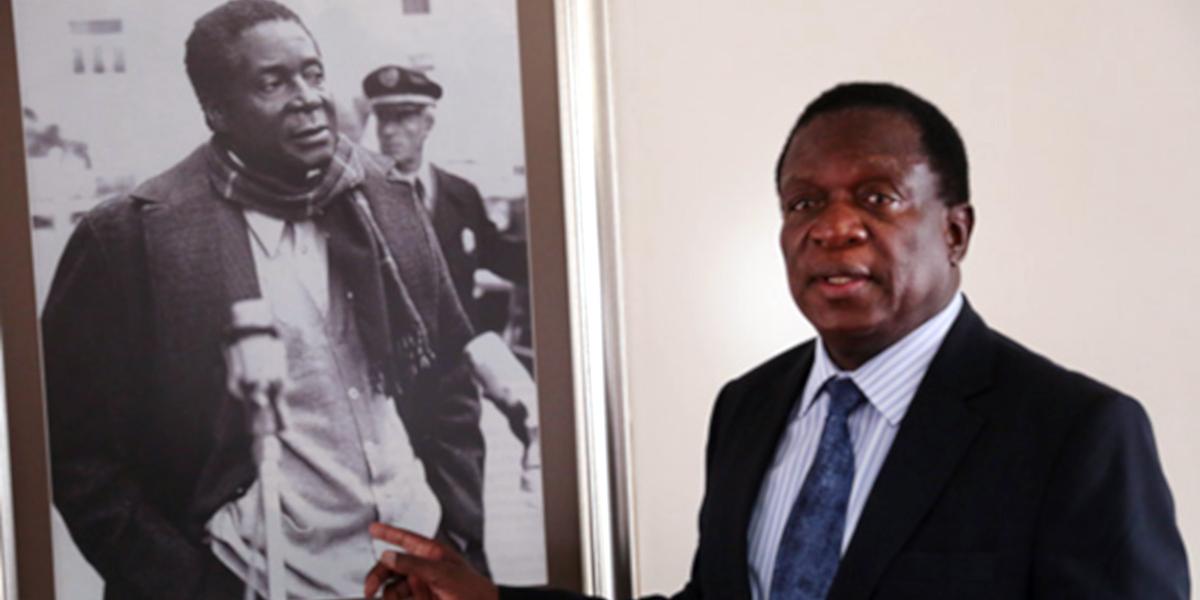 A 32-year-old ZANU PF member has landed himself in trouble after suggesting that President Emmerson Mnangagwa is not doing enough to address the socio-economic crisis in the country.

In court papers seen by Pindula News, the state says Masari who is unemployed was reported by Esau Mupfumi, a 60-year-old businessman.

People are suffering out there and our structures are empty vanhu have lost confidence in the party because they feel neglected… If that can be fixed zvoreruka… I remember the genius Robert Mugabe during time yema interface, vanhu vachichema so achitaura nekufara mdara uyu addressing issues that would have been raised at Provincial level… President ngavaudzwe zviri pa ground zvaminama.

Translated to say in short the current president is not doing enough to address the socio-economic issues.

The state says Masari insulted the President by comparing him with the late former president Robert Mugabe, that is to say, the current President performing below par.

Masari is among many other people who have so far been arrested for allegedly insulting the president.