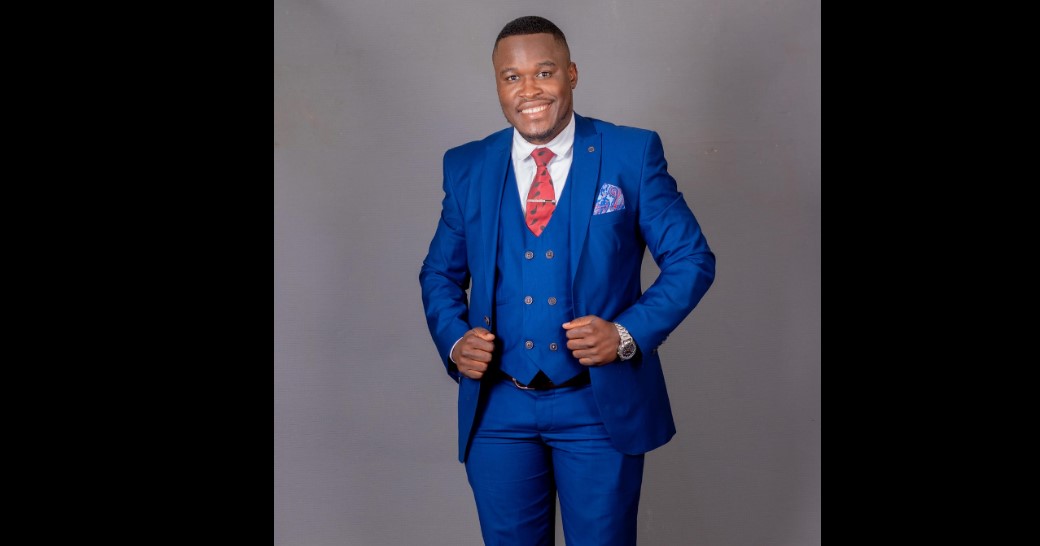 REF: CONCERN OVER THE ABUSE OF MUCHEKE STADIUM BY A POLITICAL PARTY AGAINST THE LOCAL GOVERNMENT ACT.

The above matter refers.

You may be aware that, the Citizens Coalition for Change (CCC) led by Nelson Chamisa intends to host a rally on Sunday 14 August 2022. The rally will be hosted inside Mucheke Stadium.

Notwithstanding the fact that Chapter 291S, Second Schedule 198 Paragraph 43 of the Local Government Act prohibits the use of Mucheke Stadium for any political activities, the Zanu PF youth League is concerned that Masvingo City Council approved the use of Muchrke Stadium by CCC against laid out legal provisions.

Having said this, I pray that your highly venerated office addresses this irregularity before end of day today and that the above-mentioned political party, be redirected to a more suitable venue.

Thanking you in advance.