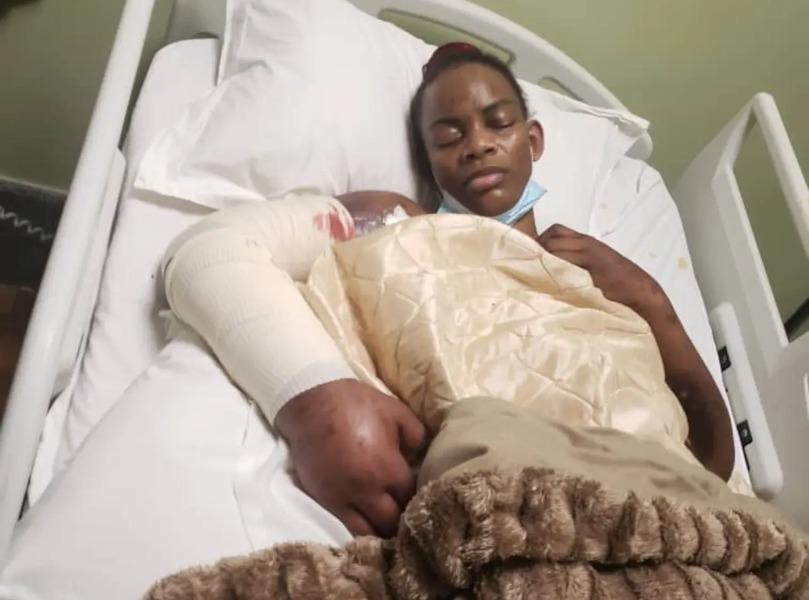 Beatrice Mtetwa has said keeping Marry Mubaiwa on remand without trial for 32 months is just vengeance, not justice and a case of weaponising the bail, Daily News reports.

The former model was arrested in 2019 and charged with attempting to kill Vice President Constantino who was her husband then.

She was also accused of money laundering, fraudulently trying to upgrade her marriage with the former army commander without his consent.

Despite evidence showing that her health has been deteriorating, courts have denied her the chance to go to South Africa where her doctors said she can get medical treatment.

Mtetwa says her client is innocent and Chiwenga is influencing court decisions to punish her for allegedly trying to kill him while he was incapacitated in 2019.

From 2018 to 2019, Chiwenga who doubles as the Minister of Health and Child Care was treated in India, South Africa and China while battling what he later said was idiopathic oesophageal structure. He said it involves a blockage of the oesophagus.

Marry was barred from seeing him while he was in Chinese health facilities amid rumours that Chiwenga was convinced that Mubaiwa was poisoning him.

His treatment in China lasted six months before he returned home in December 2019 looking transformed. That’s when he instituted legal proceedings against Marry.