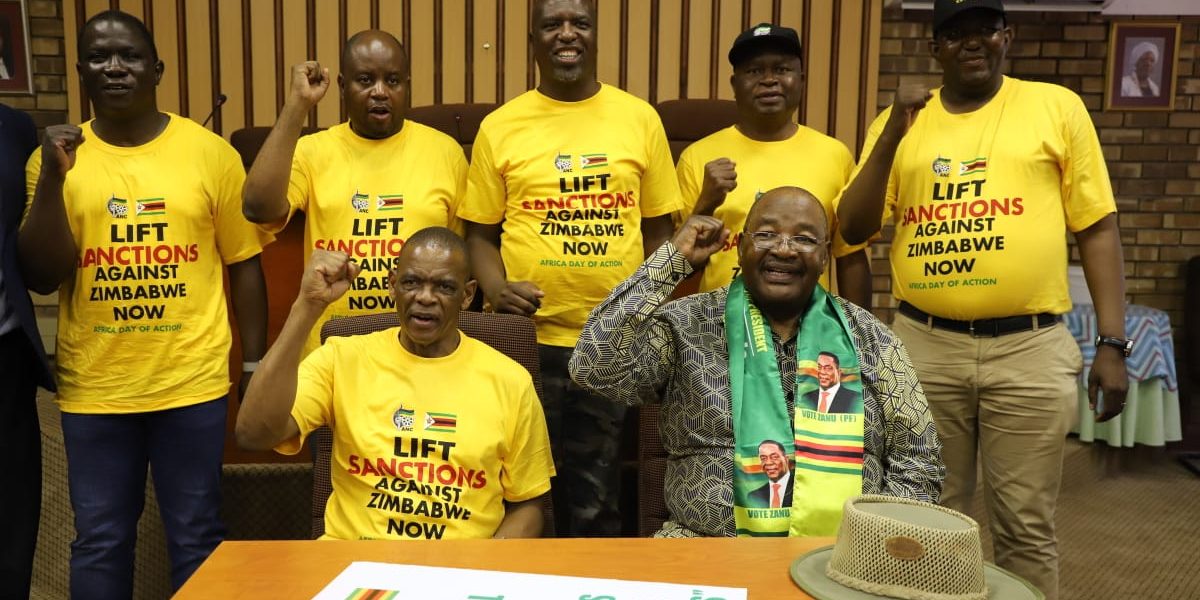 Ace Magashule has lost his last legal bid to get his suspension as the African National Congress (ANC)’s secretary-general overturned, Eyewitness News reports.

The Constitutional Court dismissed his application for leave to appeal, explaining that there is no reasonable prospect for success.

Magashule wanted his suspension declared unlawful invalid and unconstitutional. He also wanted the courts to validate a suspension letter he had issued against ANC president Cyril Ramaphosa.

In a letter, drafted on 3 May, 2021 deputy secretary-general Jessie Duarte informed Magashule that he was temporarily suspended with effect from 3 May 2021, until the final outcome of his court proceedings.

Duarte told Magashule that, as part of his suspension, the latter may not carry out his duties and responsibilities as the secretary-general; he may not represent the organisation publicly, and he cannot make public pronouncements nor can he mobilise ANC structures.

He remains suspended from the organisation.

Last year, Magashule told Eyewitness News that he was committed to issuing an apology to the party for trying to suspend Ramaphosa if all three courts rejected his bid to have his own suspension declared invalid.