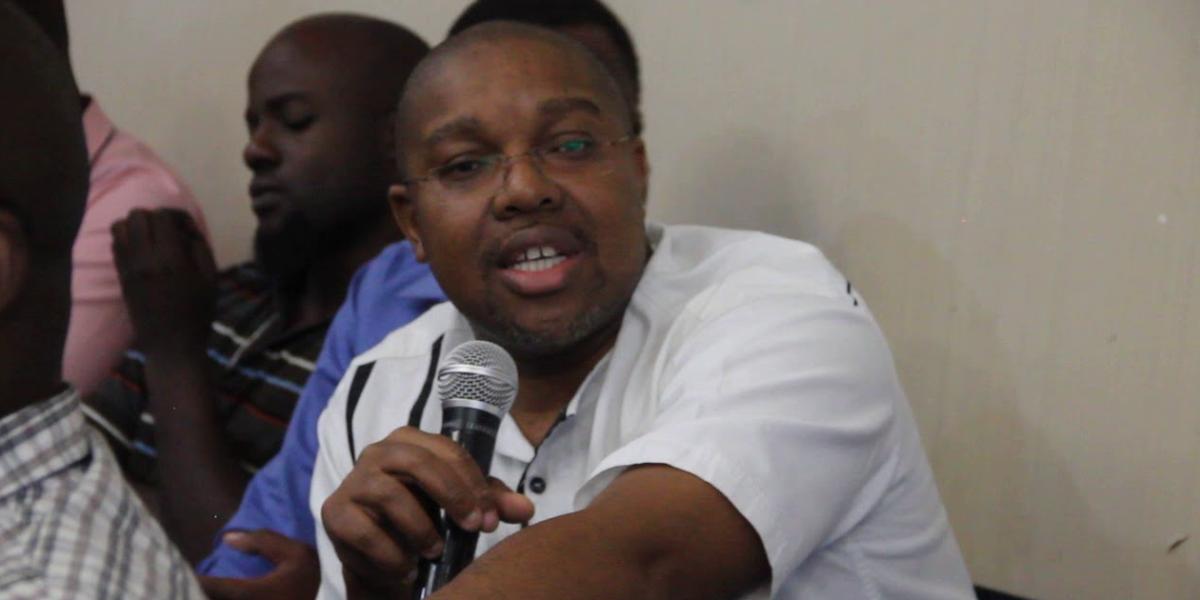 Police are preparing criminal charges against prominent rights advocate Siphosami Malunga and his two business partners in an escalation of a fight over Esidakeni Farm in Matabeleland North.

Police on Wednesday arrested Charles Moyo, one of the directors of Kershelmer Farms (Private) Limited, on allegations of occupying state land without authority.

His lawyer Josphat Tshuma told ZimLive that Moyo was released and ordered to return to the police station in Bulawayo on Sunday together with Zephaniah Dhlamini, the third director who was reported to be in Harare.

The lawyer said Moyo’s arrest followed a police complaint filed by Lovemore Jiyane and Legina Muchimba, who said they are some of the beneficiaries offered land on the farm by the lands ministry.

Malunga, the director of programmes at the Open Society Foundations in Africa, is currently working out of Senegal.

Tshuma said when the 554-hectare property in Nyamandlovu was gazetted in 2020, Malunga, Dhlamini and Moyo instituted action against the lands minister and other interested parties contending that the gazetting was not done in terms of the Land Reform Programme.

The matter is pending at the High Court which recently ordered the ejection of ZANU PF secretary for administration Obert Mpofu and Dumisani Madzivayathi, a university lecturer, after they invaded the farm saying they had been allocated the land by the government.

Mpofu, who has other farms, says he was offered 145 hectares of Esidakeni together with his wife, Sikhanyisiwe.

Malunga believes the government targeted the farm as punishment for his human rights advocacy work in his former role as executive director of the Open Society Initiative for Southern Africa (OSISA).